How to find all factors of a number

The number b is called the divisor a whole number a, if there is an integer q such that bq = a. Usually considered the divisibility of natural numbers. The dividend itself will be called a multiple of the number b. Search all divisors of the number is carried out according to certain rules. 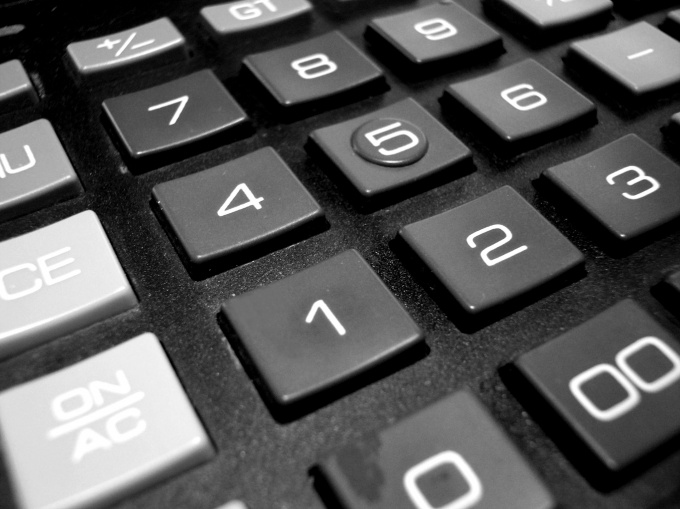