How to find the number of divisors

In the most General case, the number of possible divisors of an arbitrary number of infinitely. In fact, it's not equal to zero. But if we are talking about natural numbers, then the divisor of N means a is a natural number that evenly divides a number N. the Number of such divisors is always limited, and you can find them with the help of special algorithms. There are also Prime factors of the numbers that represent Prime numbers. 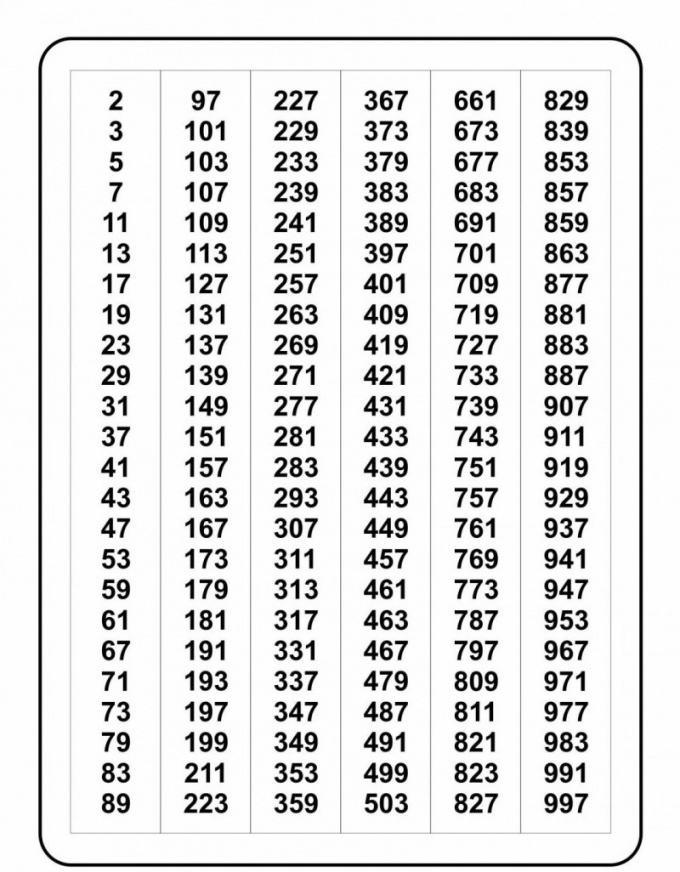 Get numbers 2, 2, 7, 13, which are simple natural divisors of the number 364. Their number is equal to 3 (if you count the duplicate splitters in one).
4
If you need to find the total number of all possible positive divisors of a number, use its canonical decomposition. To do this, as described above decompose the number into Prime factors. Then record the number as the product of these multipliers. Repeating the number raise to the extent, for example, if you have received three divider 5, then write it down as 53.
5
Write down the work from the smallest to the largest multipliers. Such a work and called the canonical decomposition of the number. Each multiplier of this decomposition has a degree, is represented by natural number (1, 2, 3, 4, etc.). Denote the exponents of the multipliers A1, A2, A3, etc. Then the total number of divisors will be equal to the product (a1 + 1)∙(a2 + 1)∙(a3+1)∙...
6
For example, take the same number 364: its canonical decomposition 364=22∙7∙13. Get A1=2, A2=1, A3=1, then the number of positive divisors of this number will be equal to (2+1)∙(1+1)∙(1+1)=3∙2∙2=12.
Is the advice useful?
See also
Присоединяйтесь к нам
New advices