How to put a seal on the document

"Without signatures are not valid) are invalid". How often do we hear these phrases, or read them on the forms of documents. And put the printing Stamp, prints "paper" and "human resources", with the names of doctors in different areas of the document and in any order. The seal makes the document legal force. 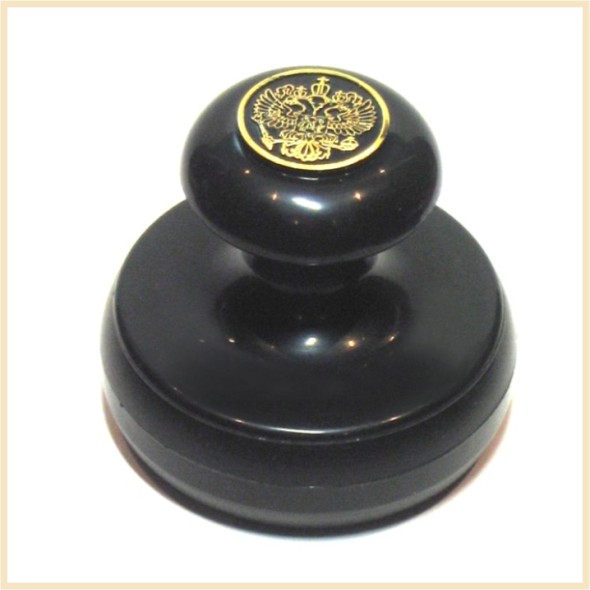 Related articles:
Instruction
1
However, the exact rules governing the formulation of the seals are still there. There is no indication that all documents must have a seal. All we know, seal is put in the place marked "M. P.". But there are common rules that relate to this issue.
2
Now, the seal is placed at the end of the document, which is signed by an officer, for example, a Director or head of Department. Thus, it is desirable that the seal was the signature. Thus, the seal as would be assured the signature and confirms that the person signing the document actually is an officer of the organization, as well as its right to sign documents of this kind.
According to unofficial data, the first such practice was introduced by the notaries.
In addition, sometimes require that the seal partially covered the name of the post officials, but not to touch his signature.
At the same time, some stamped so that it does not overlap the signature, citing the relief of the examination (handwriting and printing). Currently, this rule applies only for the banking sector.
3
What documents should have the seal? Labor agreements, labor book, internal acts of the organization, travel certificates, information and specifications, certificates of service, submission and application of employment, copies of documents, diplomas and certificates, powers of attorney, staffing, warranty letters, petitions, treaties, treatment of officials.
4
What kinds of stamps exist?
1. An official stamp. It shall have the right to put only public bodies or bodies endowed with certain state powers. An example is the notary's office. The seal is round.
2. Print equivalent to stamp. The print data can be put, for example, a commercial firm. In the center of the press usually depicts the logo of the organization. Around – the number of the certificate on state registration, INN. The seal is round.
3. Stamp. Usually contains text. For example, "Allowed", "Issued", "Paid", "Denied", "Copy" etc Shape rectangular.
4. Daters. Appearance is not regulated. Each organization decides for itself how it should look and where to stand. Is the automatic puncher of dates.
5. Simple print divisions. In the center of a simple print the full name of the structural unit, laid down in the Charter. For example, "human resources".
6. Facsimile. Is a copy of the signature of the official. The civil code prohibits the use of facsimiles for the accounting and personnel documents.
Is the advice useful?
See also
Присоединяйтесь к нам
New advices