How to find the sum of the vector

Vectors play a huge role in physics, as clearly represent the forces acting on the body. For solving problems in mechanics in addition to knowledge of the subject need to have an idea about the vectors. 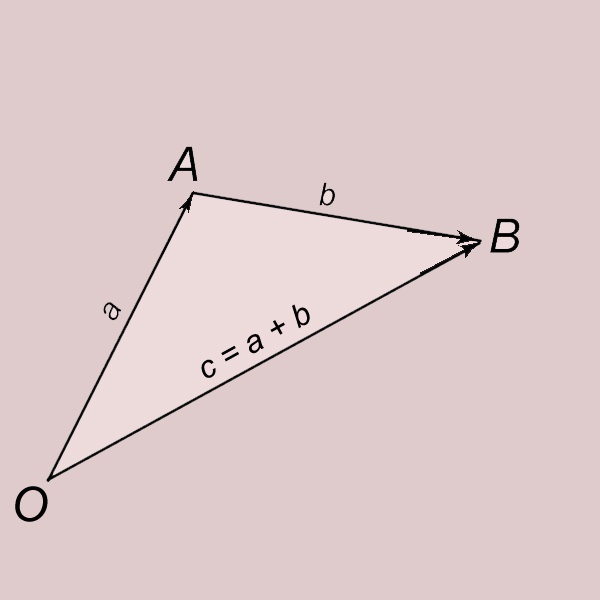 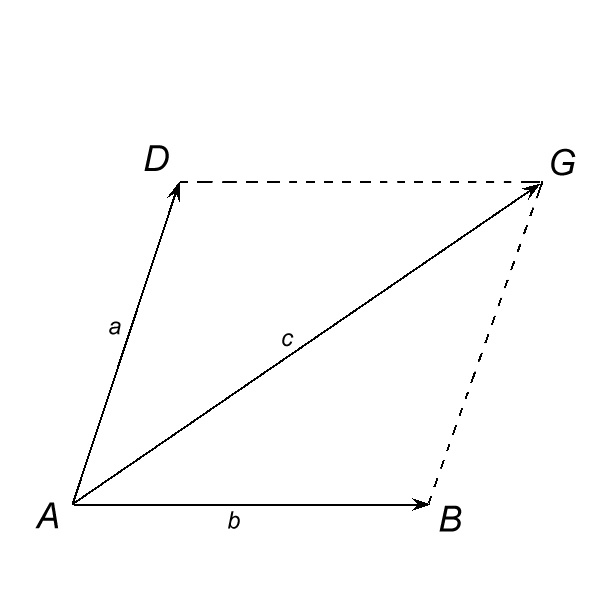 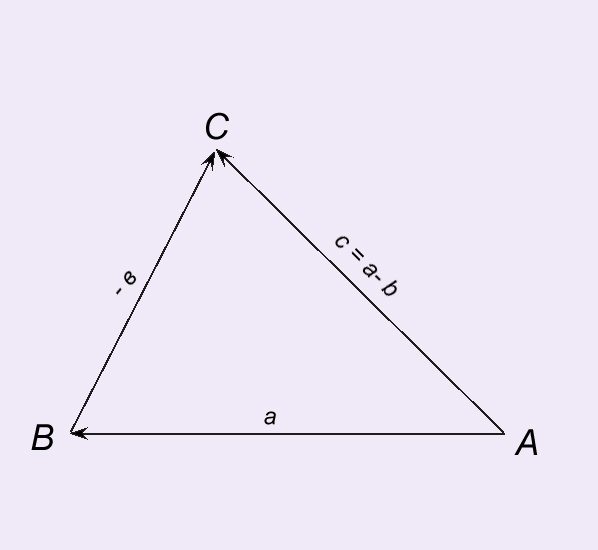