How to get a house in a new apartment

Who's the boss in the house? Of course, brownie. This inhabitant of human dwellings is indeed his spirit guardian, a guardian and protector. The family got a good house helper, never leave it on the old site when moving to a new apartment. There are different ways to take brownie with me. 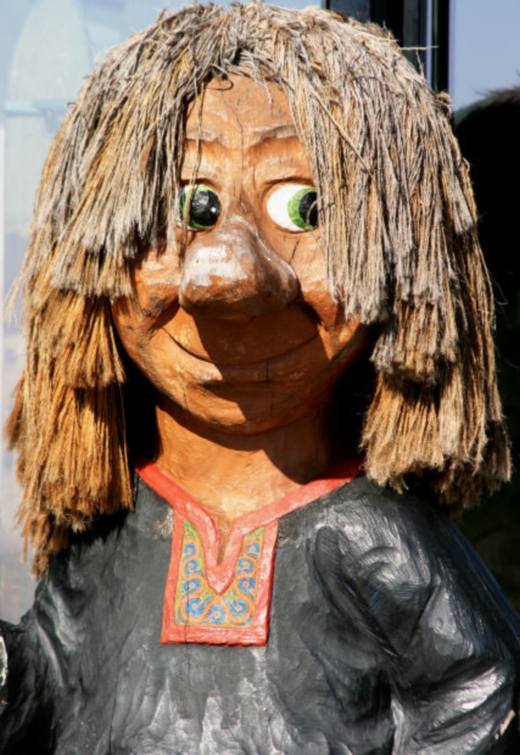 Related articles:
Instruction
1
If you decide to move to a new place and want to take a house, before moving to lay at the front door of the home of an old towel. Kneeling in front of him, politely invite the house to move to a new place of residence with you. Next, fold the towel four times. Coming to a new home, re-place it by the front door and say: "housewarming present, boss!"
2
Brownies – friends to children and cats. It is believed that if the house has cat or cat, the house will move to a new habitat with the animals.
3
Another way: the rope is tied bast, rushes over the stove and threw offers brownie to go with him to a new home. Of course, this option is more suitable for homes where there is a stove, and there now remains a little. You can replace the bast broom, boots, bag, just putting them in the middle of the apartment and inviting house to a new location. After the invitation should pick up the object (boots, broom, etc.), which moved the house, under his arm and go to a new home.
4
The following method: the latter, departing from the old house (better if it's the missus) sweeping litter in the corners of the kitchen, then wrapped in a rag. Then she invites house to a new location. SOR (it is believed to be belongings of a house) is taken, the new point is placed in the farthest and darkest corner with a crust of bread.
Useful advice
Well-fed, happy neat and teetotal the masters of the house – a great help in many cases. He and the farm help, and unkind person who got into the house, specify. So, for example, if your guest food from the hands fall back down to the plate or is it something breaks – it's a sign from the house that the guest has up to lean against the owners, and with it the need to be alert.

Brownie will help to find the lost thing. You only need to stand in the middle of the room and ask the host to indicate the loss.

It is important from time to time to feed brownie. For this he needs once a month to keep porridge with butter, a little milk, biscuits or bread. Food left in the kitchen the night before. In the kitchen at night trying not to go.
Is the advice useful?
See also
Присоединяйтесь к нам
New advices