How to wear the medal

The medal ceremony is always a solemn and joyous event. However, later awarded before the question arises - when and how to wear the medal?. Whether you wear it every day or only on major holidays? How to attach medals, and how they have to dress clothes? 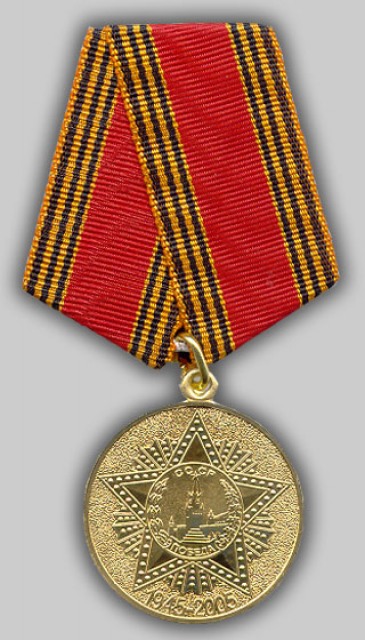 Related articles:
Instruction
1
Medals and orders are not made to wear on weekdays. According to etiquette rules it is recommended to wear on special occasions and public holidays. Do not leave badges at home and when attending formal events, especially those related to running a business or a person's position (for example, a sporting event for the winners of any competitions).
2
Special attention should be given to the wearing of state awards. If put at once some medals or awards, they should be placed in a certain hierarchy:- if the state awards of the Russian Federation and the Soviet Union, the first are located in front of the orders and medals of the USSR. In that case, if any award issued by foreign States, such medals, insignia and medals should be fixed lower than the domestic;
- the order "For merits before Fatherland" I degree have the ribbon passing over the right shoulder of the awarded person and sign the same of the order of II and III is mounted on a neck ribbon;
- the order of Courage is supposed to wear on the breast (left), in the same fixed order, awarded for military merit. Below their supposed to strengthen the order of Honour and order of Friendship.
3
Soldiers attach awards to the dress uniform for parades, ceremonial and official events as follows:- the medal "For merits before Fatherland" is located on the left side of the chest;
- medal "For courage" should also be worn on the left breast, it is located behind the medalYu "For merits before Fatherland";
- then fastened the medal "For the salvation of perishing";
after these awards are the medal of Suvorov, Ushakov and Nesterov and "For distinction in guarding the state border"
Useful advice
The medal is secured to clothing with a special ear for which you want to make a hole. In the engraving workshop, you can order a decorative medal level.
Is the advice useful?
See also
Подписывайтесь на наш канал