How to make lye

For the preparation of some perfumes (e.g. soap) will certainly require lye. The soap itself is the result of saponification of vegetable or animal fats with alkaline solution. Unlike liquid soap, in the manufacture of which uses potassium hydroxide, for making bar soap requires sodium hydroxide (caustic soda). Is it possible to prepare such alkali at home? 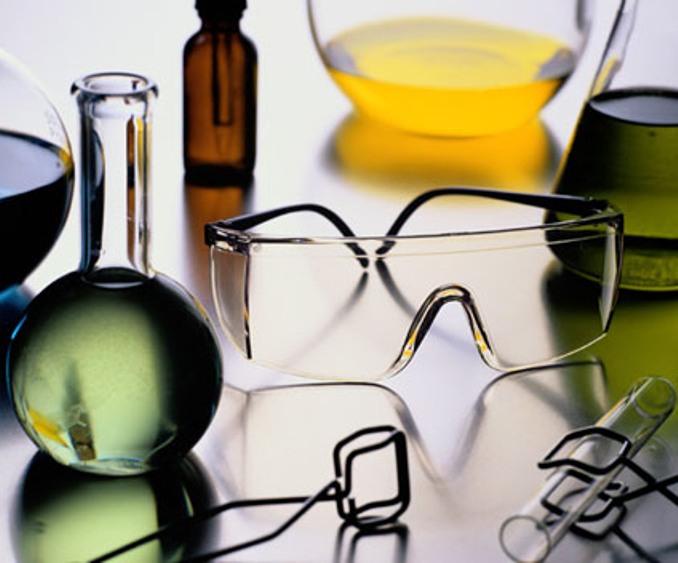 Related articles:
You will need
Instruction
1
Stock up on the starting substances for the preparation of alkali – sodium hydroxide. 1 kg of soda ash take 0.9 kg of slaked lime. Prepare the soda solution, to which 1 kg of soda dissolve in 4.5 l of water.
2
Place the soda solution into the boiler (you can just dissolve the baking soda in the cooking pot). Heat the liquid up to 60C.
3
The boiler in the small portions pour in water mixed with slaked lime ("lime milk"). As the solution foams and can go over the edge, load the boiler by two thirds of its volume. During cooking, stir the liquid well; the more carefully you stir the liquid, the better will be the process of turning ordinary soda to caustic soda.
4
Heat the resulting mixture for one hour, then allow it to settle. Pour the clear solution from the sediment. This transparent liquid is a solution of caustic soda or sodium hydroxide, the most common alkali (chemical formula NaOH). The precipitate is not soluble lime, chalk and some impurities.
5
After removal of the clear solution to the remaining sediment add water and boil several times and then let it stand. Then again pour the clear liquid, representing the solution of sodium hydroxide, but less degrees.
6
If the saponification of the fat with the aim of making soap needs a stronger alkali, the resulting solution should be evaporated. After evaporation of water, the alkali solution becomes more robust. Accordingly, if for your needs the essential alkali of less degrees, dilute the solution with water. When the described method make caustic soda 1 kg of soda ash would be about 0.8 kg of the final product.
Is the advice useful?
See also
Подписывайтесь на наш канал