How to teach a child to write without mistakes

The problem of the quality of writing gets in front of all the students. The education system now focuses not on understanding but on vitabrownies rules texts. By itself, rote learning is useful, but not in all cases. Children who know the rules of the Russian language, make mistakes in dictations and writings. Therefore, to rely on the school as a Bastion of knowledge is not necessary. Take the literacy of their child in their hands. 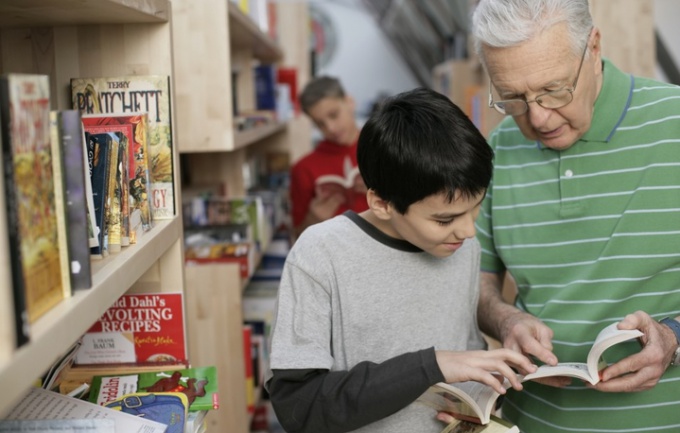 Related articles:
Instruction
1
First basic rule - you can't tell the child the wrong spelling. From a purely psychological point of view your phrase "There is not written "b" and "p" will be perceived as affirmative, that is in the subconscious from child postponed that to write something I had just "b".
2
Give the student assignments in reading aloud. Most often literacy issues arise for those who suffer from violation of auditory perception. The more a child reads aloud, the more he begins to see the structure of the speech.
3
Read themselves out loud. Teach him to mark on hearing the first sentences, then words and then proceed to the study of syllables and sounds. Our education system has long operated in the opposite direction – from private to General. Usually start learning to write with learning sounds, then syllables, and only after that learn the words and sentences. It's not quite right.
4
Spend dictations. In a school textbook is quite enough practical exercises. Read clearly. The younger the child, the slower dictation. Watch as the child writes. If you see that he draws the wrong letter – note that there is written the letter "a" or "o". And again, don't say the wrong option. Let the child only knows the correct spelling.
5
One well-known Methodist Tikhomirov has developed a very effective methodology that helps many teachers to successfully deal with literacy students. Purely practically this theory is the following: invite the child to read an arbitrary text not in the way we usually speak, but literally – as you write. This technique is called orthographic reading. No need to be afraid that the child will always tell it like it reads. He is very aware that the way we write is different from how we speak. The child needs to break words into syllables and to pronounce the words, separating their components, but it should be done fairly quickly. When performing this exercise, have the child involved three types of memory: motor, auditory and visual.
6
Use this to read only the classics, published by reputable publishers. The likelihood that you will run into initially illiterate, the text is very small. Practice spelling reading regularly, personally being present at the lesson. If you hear that the child didn't get that spell (for example, a cow, and Makarov), then gently correct him and ask again to read the word. Do not force the child to do for too long. To 10 years is 10-15 minutes, after more than 15 minutes.
Useful advice
Some children are helped by the rewriting of texts. Give your child a summer job to rewrite a few pages from the works of classics. If all summer, the student will be given this lesson for 15 minutes, then by 1 September its literacy will be significant positive changes.
Is the advice useful?
See also
Присоединяйтесь к нам
New advices