How to check ping to servers

Today, the Internet is a huge variety of services from social media to electronic exchanges and online games. These services are built on the technology of client-server. The client software displays the data received from the serverand sends a query to commit any action. The problems that arise when using such systems, can be caused by a malfunction in the client, and the poor quality or lack of connection to the server. In order to identify the location of the problem, the first step is to check the ping to the server. 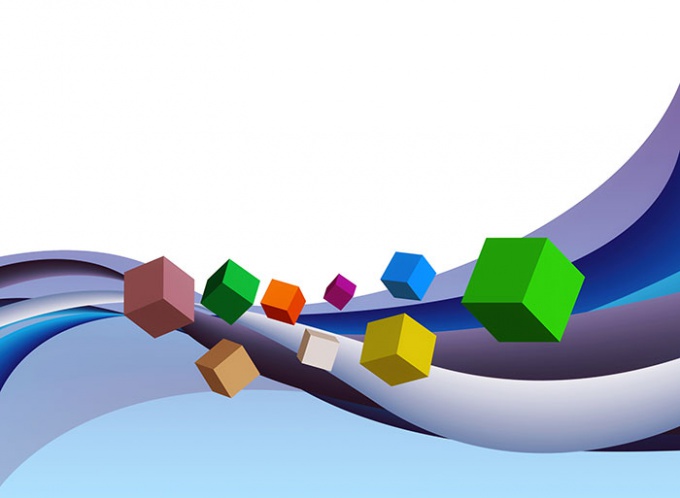 Related articles:
You will need
Instruction
1
Open the program console. In Windows, click "start" (located on the taskbar). In the displayed menu, select Run. Opens the dialog to run the program. In the Open box, type cmd. Press the OK button. When working in a graphical shell in UNIX systems the steps will be similar. So, if you are working in KDE, click on the widget of the running applications (usually, it is placed in the task bar) and select menu item "Run Command" (or "Run command" in the Russian interface). In the dialog that appears, start to type the name of the executable module of the terminal emulator (e.g., xterm, uxterm, konsole and press Enter. You can also switch to console by pressing one of Ctrl-Alt-F1 - Ctrl-Alt-F12. 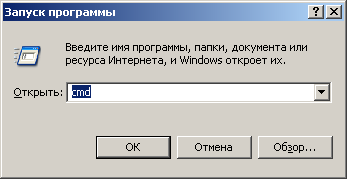 2
Read the help for the ping command. In your console or terminal emulator, enter "ping". Press the Enter key. In the console the text is displayed in the online help team. In UNIX-like systems, you can find more information by typing the command "man ping" or "ping info". If you want you can write a certificate to a text file by running the command "ping > <filename>". When reading help, pay particular attention to the parameters that determine the number of the sent command requests, the lifetime of the packets (Time-To-Live or TTL), selection of routes of transmission of the packets.

3
Check ping to server. Type in the console ping command, specifying the needed parameters, and the name or IP address of the node. When passed as a parameter to a symbolic host name, ping will automatically it is resolved to an IP address. This will use the funds specified in the current configuration of the network subsystem. Wait for the end of the command. If the team were not transferred to the parameter that determines the number of requests we send, you may need to interrupt its execution. In this case, press Ctrl+C. Analyze the data displayed by the ping command.

Note
The server may not respond to the requests sent by the ping command, if it blocked the use of the ICMP Protocol. And it will not mean that the server is not available for connections on TCP/IP.
Useful advice
For more detailed information about the routes the packets take to the servers and the quality of communication with each of the intermediate nodes, use the command tracert in Windows, traceroute and tracepath on Linux.
Is the advice useful?
See also
Подписывайтесь на наш канал