How to check your ping

Ping (ping) is the term used to denote the time during which a packet sent from one computer can reach another computer and back. 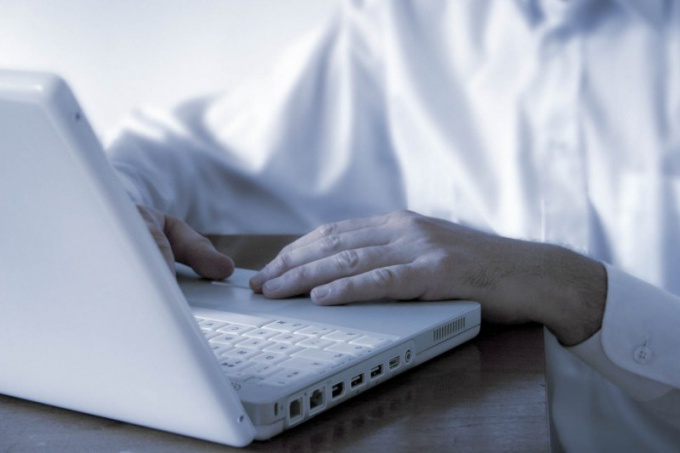 When need to ping

On the ping the user remembers when delayed time between transactions carried out on a local network or the Internet. For example, verified by ping is relative to search engines, such as Yahoo! or Google. In addition, the term "ping" is well known by lovers of online games. Often the players before you join battle, pingoat website address. Naturally, the lower the ping, the easier and more comfortable to work online.

Ping you can check the OS, and with the help of special tools (programs).

To establish the ping forces the Windows open a command prompt. You can do this from the start menu, then type in the search cmd. In addition, by clicking on the "start menu", select "Standard program", among which to choose "Command prompt". Another way to run the command drains, or console, - press the key combination Win+R, then in the appeared window type the command cmd and press the Enter key.

In the opened command prompt which is a black window, type the word ping a space character, and the ip of your computer and press Enter. The Ip of the computer connected to the Internet, you can see "Internet Access".

Ping can be checked and the domain of the site that you are working with, because too high ping slows down the user experience with tabs in the browser, which again gives a well-known inconvenience.

When checking the ping, note the results. The server is usually to control the ping from the computer is sent a four pack. The results are the total number of packets sent, number of packets received, number of packets lost, percentage of these losses, the maximum, minimum and average round trip time of packet transfer. The information the user sees on the command line. Should ideally return the same packet, how much was sent, that is 4. Losses should not be. Such a connection is considered good.

The unit of measurement ping is a millisecond. Optimal ping from 50 MS to 100 MS. If more – contact your provider. This problem, the user alone will not solve.

If in the process of testing the ping you need for some reason to stop it, just press Ctrl+C. the Command line is reset.
Is the advice useful?
See also
Подписывайтесь на наш канал