How to stop being afraid of girls

Communication with people in General and the opposite sex in particular is often constrained by more or less pronounced fear. The reasons may be quite different: fear of being clumsy, fear of ridicule, fear of misunderstanding... But if you have a good look and to others, and to yourself, you will realize that there is no threat. 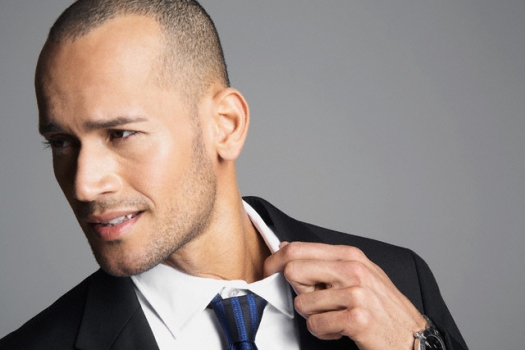 Related articles:
Instruction
1
Specify your own as accurately as possible. You can't fight a phantom and never fear all at the same time. Finding out the essence of your discomfort, you will immediately understand why.
2
The next step is freedom from fear. The most ancient and efficient weapon against any kind of fear – laughter. Imagine your fear in a more terrible monster with huge fangs, claws, and aggressive attitude. Now give him a few comic traits. Imagine that, despite his anger, he can not do anything you do, because deprived of the opportunity to move around. Walk up to him mentally and pierce your finger. Imagine how he deflates, decreasing, melting. The air leaves him with a strange and funny sound. Imagine how a monster turns into nothing.
3
Contrast their behavior fear: if you are afraid to seem embarrassing, become awkward on purpose. If you are afraid of ridicule from the girls, tell her to colic. If you are afraid to seem stupid and uneducated, play the role of village idiot. Achieve exactly what you're afraid of, but do not go too far. First, you are in control and can at any time can become yourself again; secondly, you see the results of your mistakes would be not as scary as you thought recently.
4
Any person subject to the same fears as you. The girl you want to like, is no exception. It will not follow your every gesture and read your thoughts. Like you, she is focused on herself. She is not interested to seek out your weaknesses and pay attention to the error. Watch it: most likely, she is wrong and also feels awkward at some points.
Is the advice useful?
Подписывайтесь на наш канал