How to increase the clock speed of the processor 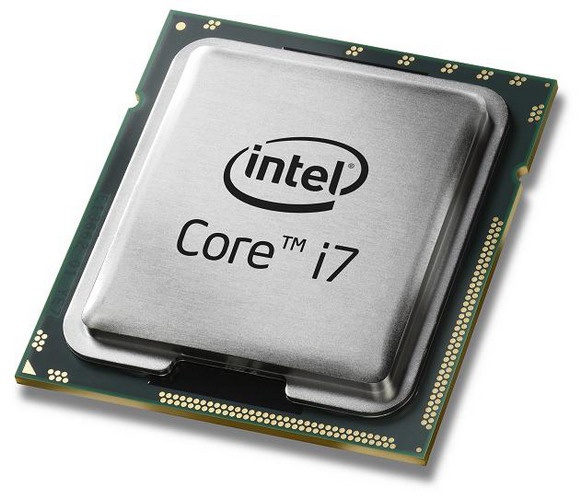 Related articles:
You will need
Instruction
1
Raising the clock frequency of the processor over the one that is installed at the factory of the manufacturer, is called "overclocking" or "overclocking". Overclocking a CPU increases heat dissipation and increases the load on the associated processor elements of the computer, such as RAM. Before overclocking, check that the coolers of the CPU and case provide a sufficient level of cooling. In the case that the temperature of the cores of the processor in a state of "no acceleration" above 50 degrees, increase the frequency without improving the cooling just is contraindicated.
2
If the cooling is working effectively, start the process of overclocking. Go to the control panel the BIOS of your motherboard to do this, immediately after switching on (rebooting) the computer press F2, DEL or F1, depending on the Board model. In the menu bar the BIOS, find the tab control characteristics of the processor. It can have different names in the manual to the motherboard in the BIOS set up section.
3
Raise the frequency of the system bus of the processor. In the BIOS this feature is usually called "CPU Clock" or "CPU Frequency". For this purpose in a corresponding row, set the required value.
4
The clock speed of cores of the processor is the result of multiplying the frequency of the system bus to the multiplier. As a consequence, to overclock the processor by increasing the value of this parameter. But most processors are multiplier locked and cannot be changed. Only CPUx series Black made by AMD and CPU's with the Intel Extreme index from the value of the multiplier can be changed. If your CPU gives the opportunity, raise the multiplier on the options page of the CPU in the BIOS.
Note
Remember that the risk associated with overclocking, rests with you. The processor is damaged as a result of dispersal is not covered by warranty. Try not to increase the CPU frequency more than 20% from the stated manufacturer.
Is the advice useful?
See also
Подписывайтесь на наш канал