How to improve processor performance

The higher performance of the processor, the better. This statement few would dispute, because the increase in productivity enables you to perform in less time a greater number of operations and increases the overall speed of your computer. Of course, to increase the "power" of the CPU by substituting a more modern and expensive, but you can use a method that does not require financial investments. 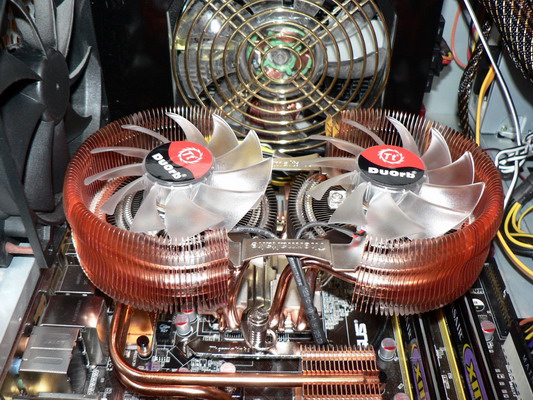 Related articles:
You will need
Instruction
1
If the cooling system is efficient enough, you can move on to overclocking. Go to BIOS (press while booting the computer press DEL, F2 or F1, depending on the Board model). Find the tab with the characteristics of the processor. It may be called differently, as you can read in the manual to the motherboard.
2
The easiest way is by overclocking the CPU by raising the system bus frequency. In the BIOS this feature is called, usually, CPU Clock or CPU Frequency. Overclocking is done by raising this characteristic.
3
The final frequency of the processor is the result of multiplying the frequency of the bus on the so-called multiplier of the processor. Accordingly, the acceleration processor you can exercise by just increasing the multiplier. However, in most modern CPUs it is locked. The exceptions are the Black series processors from AMD and processors Extreme series from Intel, in which the value of the multiplier can be changed.
Note
Surgery to increase processor performance is over stated by the manufacturer is called "overclocking". Engage them with caution, because overclocking causes increased heat and increased load on a computer system. Before you start overclocking make sure the cooling fans are working properly and provide the desired level of cooling. If the CPU temperature normally exceeds 50 degrees, to disperse it without upgrading the cooling system is contraindicated.

In most cases, you should not increase the CPU frequency more than 20 percent from nominal.
Is the advice useful?
See also
Подписывайтесь на наш канал