How to write equation of chemical reactions

The main subject of study in chemistry are reactions between various chemical elements and substances. Deep understanding of the regularities of interaction of substances and processes in chemical reactions gives the possibility to manage and to exploit. A chemical equation is a way of expressing a chemical reaction, which contains formulas of the starting materials and products, the coefficients showing the number of molecules of each substance. Chemical reactions are divided into the reaction of compound, substitution, decomposition, and exchange. Also among them are redox, ionic, reversible and irreversible, exogenous, etc. 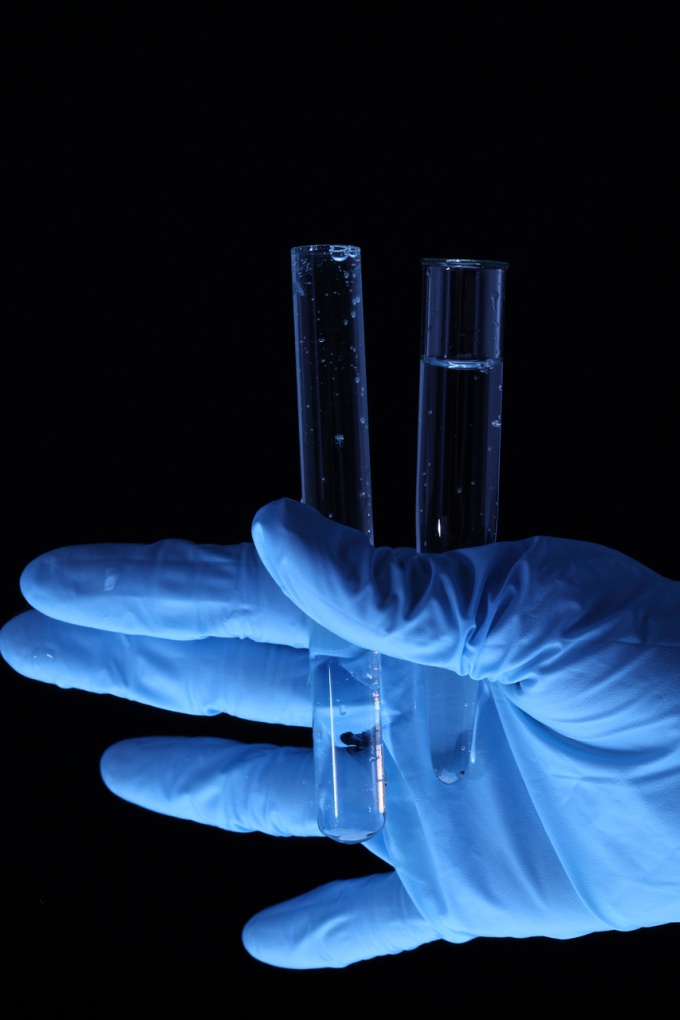 Related articles:
Instruction
1
Determine which substances interact with each other in your reaction. Record them in the left side of the equation. For example, consider a chemical reaction between aluminum and sulfuric acid. Place the reagents on the left: Al+H2SO4

Next, place the equal sign, as in a mathematical equation. In chemistry you can meet arrow pointing to the right, or two oppositely directed arrows, "sign of reversibility".

As a result of interaction of metals with acid produce salt and hydrogen. The reaction products write after the equal sign on the right.

Get the reaction scheme.
2
To make a chemical equation, you need to find the coefficients. In the left part previously obtained schema to the composition of sulphuric acid consists of hydrogen atoms, sulfur and oxygen in the ratio 2:1:4, the right side contains 3 sulfur atom and 12 atoms of oxygen in the composition of salt and 2 hydrogen atoms in the molecule of the gas H2. In the left part of the ratio of these three elements is 2:3:12.
3
To equalize the number of atoms of sulfur and oxygen in sulfate of aluminium(III), put in the left side of the equation before acid ratio 3. Now in the left part six atoms of hydrogen. To equalize the number of elements of the hydrogen, put the coefficient 3 in front of him on the right side. Now the ratio of atoms on both sides equal to 2:1:6.
4
Left to equalize the amount of aluminum. Since the structure of the salt contains two atoms of metal, put the coefficient 2 in front of aluminum on the left side of the diagram.

As a result, you will receive a balanced equation for the reaction of this scheme.

2Al+3H2SO4=Al2(SO4)3+3H2
Useful advice
To check the job, you can use the law of conservation of mass.
Is the advice useful?
See also
Присоединяйтесь к нам
New advices