How to make shadow in photoshop

If you have a picture of any object (subject, person, animal etc), then draw a shadow in Adobe Photoshop is not very difficult. The following describes one of the variants of such an operation. Assuming that the image of the object in PSD format, GIF or PNG you have, the procedure of retrieval of an object from General images or photos - is a separate issue, which is not considered here. 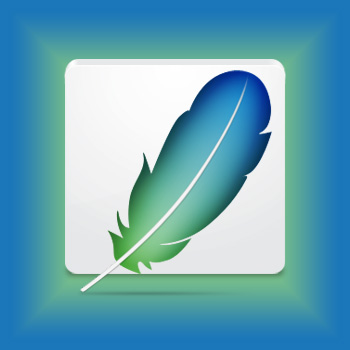 Related articles:
You will need
Instruction
1
Open the file with the image of the object, the shadow which you want to draw.
2
Since this is the object, i.e. separated from the background object, then the second step you can go directly to the creation of layer-shade. Create a duplicate layer with the object - press CTRL + J.
3
Now select the path object, press the CTRL key and hold, click the icon on the layer of the future shadow.
4
The highlighted outline should fill with black color press ALT + BackSpace will do it.
5
Now we need to blur the outline of the future shadow. Open the menu section Filter, go to Blur and select the Gaussian Blur. In the Radius field choose the appropriate value depending on the parameters of the object and the size of the entire image, it may be from 1.5 to 15 pixel. You will have the opportunity to evaluate this parameter in the selection process, because the filter has an image preview. When you are finished, click "OK".
6
Now move the shadow to its rightful place (with the object), i.e., swap the layer of the object and the shadow layer.
7
Clicking on the shadow layer, press CTRL + T. So you turn on the warp mode. Around the image frame appears on each side of which will have three nodal points - two in corners and one in the middle side. The average nodal point of the upper side of a selected path object you need to move the mouse while pressing the CTRL key. The image shadows will change - give it a more natural shadow form in the light conditions in your picture. If the lighting source is high - the shadow must be shorter than the object if low longer. Pick and angle of shadows depending on the direction of the light source. After the deformation of the shadow, press Enter.
8
Left to make the shadow not so radically black in the layers window, move the slider in the dropdown list of the Opacity to about 60%. Adjust this value depending on the background and colors on your picture. This simple method of creating shadows can be considered implemented, and to proceed with further processing of the picture.
Is the advice useful?
Присоединяйтесь к нам
New advices