How to cancel the contract of sale apartments

The contract of purchase - sale of apartments is valid and in force if it was in government. In some cases there are serious reasons for termination of such contract. To terminate it, either voluntarily, by mutual consent of both parties or in the courts at the suit of any party. 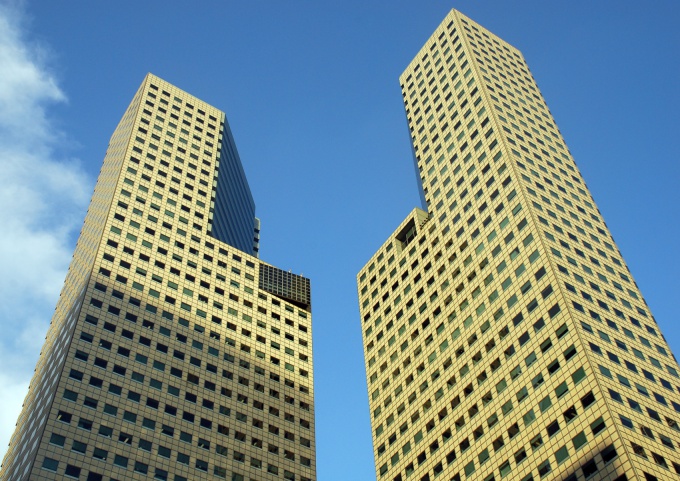