How to add vectors

Vector addition is a basic task of vector geometry. It is important to understand that the addition of vectors obtained vector. Consider how to add vectorshow to build the vector sum, how to find the length of the resultant vector. 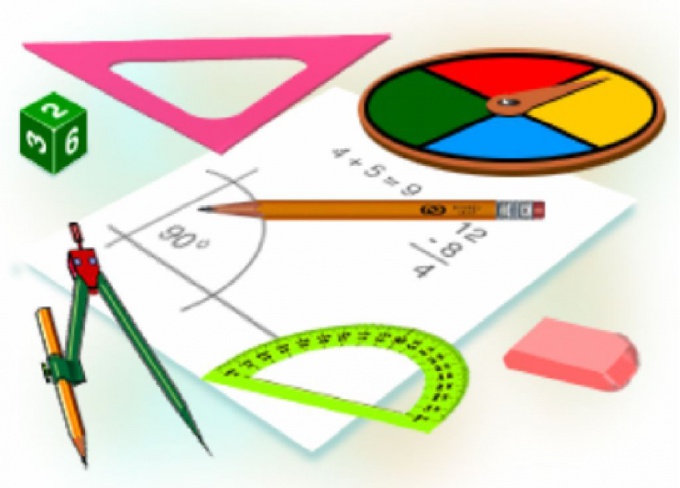 Related articles:
Instruction
1
Suppose we have two vectors that need to be folded up: the vector a and the vector b. To add two vectors in two ways: according to the triangle rule and the parallelogram rule.
2
The addition of two vectors according to the triangle rule.Set the start point. Swipe through this point, any of the vectors parallel transfer. Through the end of the constructed vector do a second vector parallel transfer. Connect the start point with the end of the second vector. On the segment connecting these points, put the arrow of the vector near the endpoint. You have found the desired vector that shows the sum of vectors a and b.
3
The addition of two vectors by the parallelogram rule.Set the start point. Parallel transfer from this point, draw vectors a and b. You got the angle with the two sides. Extend it to a parallelogram: the end of the first guide vector for the second vector using the second vector of the first swipe.Swipe the diagonal of the parallelogram from the initial point. Specify the arrow. The total vector is found.
4
The task of building the sum of three, four or more vectors is reduced to the task of building the sum of the two vectors. For example, to plot the sum of vectors a+b+c first, build the vector a+b, and then fold it with the vector c.
5
If you want to find the length of the resultant vector, it must first build (or find a picture constructed according to the problem). Further, it is necessary to solve the geometric problem to find the length using the available data.
Is the advice useful?
See also
Подписывайтесь на наш канал