How to make petroleum gasoline

Oil is a flammable liquid of natural origin, consisting of various hydrocarbons and small amounts of other organic substances. It is the main raw material for us the usual fuel, such as gasoline, diesel fuel, etc. the Production of gasolineand of oil - the lot of refineries, but as an experiment, and small amounts of gasoline can be obtained, and artisanal. 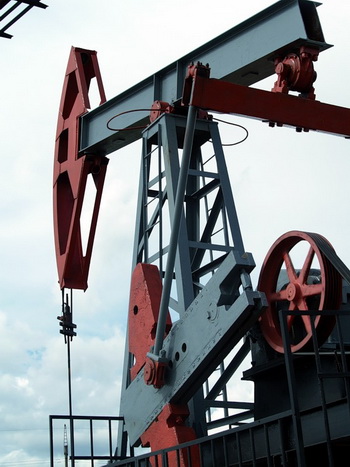 Related articles:
You will need
Instruction
1
Assemble the installation. Take container, it is pick a dense cover with a vapor tube. In this cover make a hole and secure tightly to the thermometer. The second end of the venting tube, place in another container.
2
Next, pour in the first vessel a little oil, close the lid with the flue and put on heat. Other receptacle, place in the cold.
3
Heating the oil, follow the indication of a thermometer, maintain a temperature of not more than 180 degrees. When heated, the gasolinefraction of the OIC as a more volatile component of the oil will evaporate, othonas on the vapor tube into the second tank. In the second container will condense gasoline, and in the first capacity will remain higher boiling fractions of petroleumsuch as kerosene, gas oil, etc. Derived gasoline (prelogon), will have a low octane number, so it should not be used as a fuel for modern engines, you need the appropriate additives (tetraethyl lead, etc.).
4
For greater yield of gasolineand can be subjected to heavy residue thermal cracking. In a thick-walled metallic container, pour remaining after the distillation of the liquid and securely close the lid (in the process inside the tank rises the pressure). Heat capacity up to 450 degrees. In such conditions, heavy components of the oil will decompose into lighter gasolinetype fraction, which can be re-overtake.
Note
In the distillation of crude oil do not use open flames.
Is the advice useful?
Присоединяйтесь к нам
New advices