What free antivirus is better

Currently, there are several choices of antivirushome computer. You can install licensed software, you will have to pay a certain sum of money. You can download cracked license antivirus which does not guarantee protection. The third option is to install a free antivirus, especially as some of them are in no way inferior to their paid counterparts. 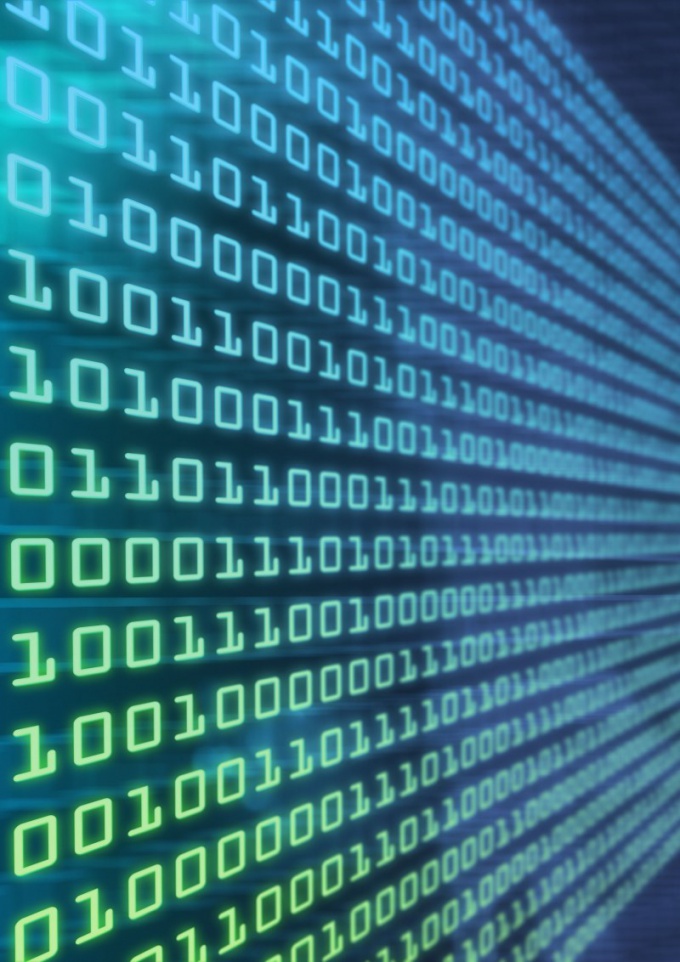 Recently free license antiviruses are becoming increasingly popular. This is due to their availability, no need to look for each month upgrade keys, as well as their reliability. The market presents quite a lot of such programs, therefore, we try to figure out which free antivirus is better.

In order to make a conclusion about the reliability of the antivirus, he is given to check the files with the viruses, the more of them he will catch, the better. Also evaluated the usability of the program and how it loads the system.

After conducting such tests, free anti-virus software can be divided into three groups: high, medium and low reliability. The first category include: AVG Antivirus FREE, Avast! Free Antivirus, Panda Cloud Antivirus. They all cope with the task perfectly.

In addition, AVG Antivirus FREE can be called the leader because it has a number of advantages, such as convenient interface, a high level of recognition of viruses, economical use of resources, official support for Windows 8.

To the middle category are Avira AntiVir Personal and Comodo Antivirus. They also manage pretty well with the search and neutralization of viruses, but the ease of use and CPU load is poor.

The other antivirus, which include Nano AntiVirus, Microsoft Security Essentials, A-Squared Free, Zillya, AVZ, show mediocre or poor results for all parameters listed.

More detailed test results, you can easily find on the Internet. I think they are even more able to convince you which free antivirus is better.