What is the best antivirus to put on Windows 7

The Windows 7 operating system along with Windows XP, occupies a leading position in the OS market. But for safe operation of the computer is required to install a quality antivirus program that is capable of protecting system from virus and Trojans. 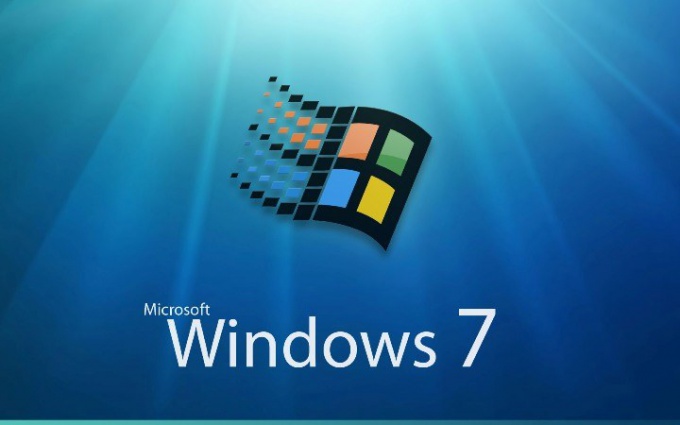 Related articles:
When working on a computer running the Windows operating system that is virus and Trojan programs are the main threat. Disruption to systems theft of confidential data, including credit card information – all of this can encounter a user whose computer is not protected by antivirus software. Moreover, even antivirus installed does not guarantee security – the malicious software is constantly being improved, so the possibility of theft of important data is quite high. Which of the dozens of well-known anti-virus software will provide really good protection when working under Windows 7? A simple answer to this question is impossible, since every antivirus has its pros and cons. At the same time, users made an indicative rating of antivirus programs. Some of them are frankly recognized as "leaky", some work better. The first line of the rating you can give this anti-virus program like "Kaspersky", Dr. Web and Avira. The location of the software in this list is arbitrary and does not mean that one program is better than others. Among the undoubted merits of the "Kaspersky antivirus" could be a quality defence and good technical support. In addition, it has a lot of settings to better protect your computer. The disadvantage of this antivirus is that it is too "noisy" and does not give forget about yourself, and about something resembling. Some reminders can be disabled, but still this antivirus regularly gives certain warnings, distracting from the main work. However, it is quite a quality antivirus, it rightfully enjoys well-deserved popularity. Dr. The Web provides a combination of protection and stealth. The program reminds about itself only when it really matters – that is, when the detection of malicious files or attacks on a computer (with a firewall). Antivirus databases can be updated both manually and automatically. The database files are very compact, which is important for users with limited Internet – for example, for those who work through a USB modem. The lack of antivirus: the latest version is noticeably "heavier" the same, so on computers with weak processors (roughly up to 1 GHz) and small memory (about 512 MB) at times it would significantly burden the system. But for powerful computers this is a very good option, especially version antivirus with built in firewall. Avira created by German programmers. The main advantage is the free version that provides adequate protection. Program when you work completely invisible, it is very similar to Dr. Web. But when a virus or Trojans immediately alerts you and blocks the malicious file. To work with "Averoy" this is a very high quality antivirus. The only drawback of the free version – no firewall. It can be installed separately, or use a paid version of the program. You need to understand that no antivirus can guarantee completely safe operation. Therefore, do not store the computer in the clear sensitive information, do not save passwords in browsers. Never open suspicious files and do not follow the arguably links. Observing elementary security measures, you significantly reduce the possibility of infecting the computer with malicious software.
Is the advice useful?
Подписывайтесь на наш канал