How to arrange the ships in the sea battle

Battleship is a popular game that is conducted in the fields of 10 to 10 cells. Early in the sea battle played students in the classroom. Now there are many online versions of this game, so now play even the office staff. How to arrange the ships in the best way – the answer to this question will tell you a strategy. 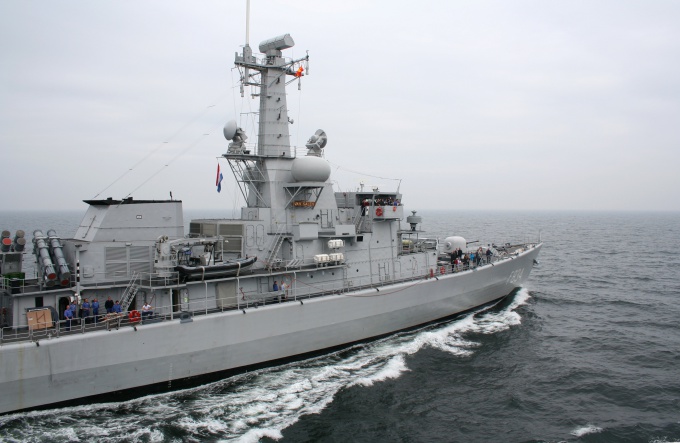 Related articles:
Instruction
1
Rules of placing of the ships simple. There are 4 single-deck vehicle, two-deck 3, 2 and 1 three-deck four-deck ship. All ships must not touch neither the sides nor the angles. One ship is a single unit, its deck touch the sides, not the corners.
2
If you play with the same opponent that never repeat their strategy twice. Otherwise the enemy quickly you gonna be able to beat. Themselves always follow the strategy of the enemy. Very rarely, people can always play in the sea battle in different ways, almost all has its own particular style of play.
3
Always place your ships differently than in previous times. Do not repeat. Raking someone else's field, start the game each time with different zones.
4
Do not put the ships into corner points. Many shoot through them in the first moves.
5
Do not try to place the ships is beautiful, and even more so, by all means avoid symmetry. The enemy will notice it.
6
Don't put ships on the walls. If the ship was found at the wall enemy, then fully discover it much easier than the ship, standing in the middle of the field.
7
It is better to put the ships as far as possible from each other. Of course, on the field 10 to 10 is not always possible, but large voids, if they exist, you can confuse your opponent. Often, if in some area there is no ships, then the enemy think that they need to be there, just not enough area fired at them. He continues to punch her, and your ships, meanwhile, is a little in other places.
Useful advice
be careful how many and which ships of the enemy were killed. If single-deck remained, the cells, are isolated, to fire does not make sense. Also no need to check cells that lie close to the dead ships, as there is already not exactly be new ships.
Is the advice useful?
See also
Присоединяйтесь к нам
New advices