How to charge a disposable electronic cigarette Pons

Disposable electronic cigarette Pons designed for multiple "processes" of Smoking. It is believed that it can replace a pack of classic cigarettes. Do not rush to throw it away after the battery is depleted. Despite the positioning of the cigarette as disposable, it can be recharged, thus saving a certain amount of money. 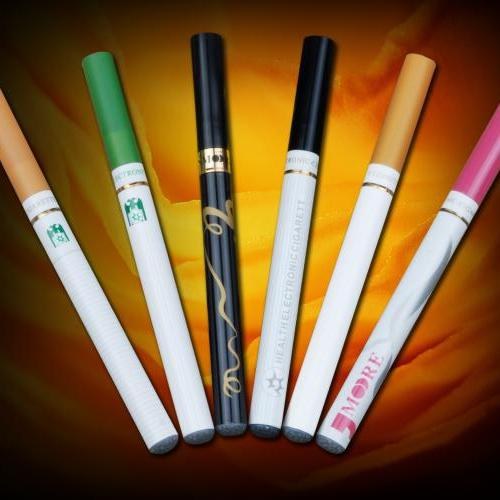 Related articles:
You will need
Instruction
1
Disassemble disposable e-cigarette. To do this, pinch the mouthpiece and pull it off. Carefully remove with tweezers "stuffing" cigarettes: the battery, atomizer, polyester wadding, wicks.
2
Cut the plug from the charger for mobile phones. Remove the insulation at the ends of the wires. Solder to the transactions charging the two clips.
3
Determine the polarity from the charging wires with a tester. To do this, connect "plus" to one wire of the charging device and "minus" to the other. Put it on a tester a DC voltage. Turn on the charger to the network.
4
Look at the readings on the tester. If the voltage is positive, the "plus" and "minus" of the tester are connected respectively to the "plus" and "minus" charge. The negative voltage on the device means that the "plus" of the tester is connected to the "minus" of the battery charger.
5
If no tester, determine the polarity from the charger or the battery using the led marked. Connect it to the charger. Turn on the charger to the network. If the led lights up, its "plus" is "plus" charging, and "minus" "minus".
6
Attach the charger clips to the battery terminals, observing polarity. Connect the charger to the network. When AC power at 100mA charging disposable electronic cigarette Pons will be approximately 3 hours. When the battery is fully charged, the automatic charger will shut off the current.
7
Refill cartridge cigarette fluid using a conventional disposable syringe. Assemble the electronic cigarette. Now it can be used again.
Useful advice
To simplify the process of charging disposable electronic cigarette Pons using universal charger "frog". The charge is controlled by an integrated microchip and switches off automatically when reaching required level.
Is the advice useful?
See also
Подписывайтесь на наш канал