What does the tattoo Scorpion

In ancient times, tattoos served the function of distinctive signs, they meant belonging to any open organization, or secret society. In the modern world, tattoos became fashionable and very popular, but not as frequently as the owners of the production of drawings wonder about their value. 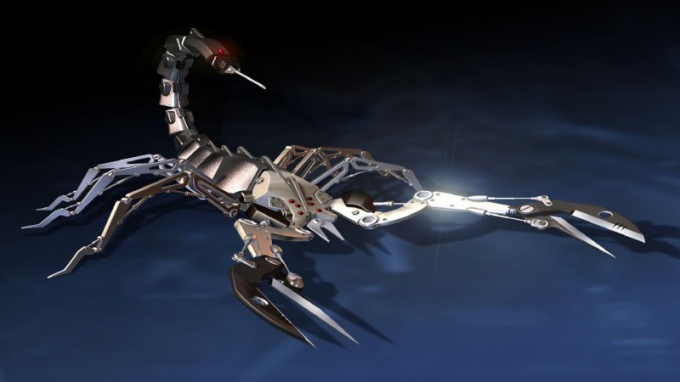 Related articles:
Scorpio is a small but very formidable and dangerous creature on the end of his tail is a poison capsule and needle. Meeting with the Scorpion can be deadly. He is, by nature, is a lone predator, hunter and killer. The importance of tattoos with the image of the Scorpion partly correspond to characteristics of the deadly insect.

In Ancient Egypt, the Scorpion symbolized death, while the Japanese wisdom. In African countries it was a symbol of healing, and in Europe – revenge. Currently tattoo Scorpio sign is quite popular. It can be found in the musical environment, and in the army, this sign pinned law-abiding citizens and prison inmates.

Army tattoo of a Scorpion means belonging to the land forces, if Scorpio is depicted with open claws, it means that people were involved in the fighting, with reduced weekend service in the hot spot. Moreover, the interpretation can be different for each person. For example, some former soldiers interpretiruya it this way: "I am a suicide bomber! Will die but not surrender!". Near army Scorpion common to see a target or group of blood.


In the criminal world of tattoos with the image of a Scorpion rather ambiguous. It is believed that the Scorpion tattooed on the hand claws up means that a person uses drugs, if claws down – he was a drug addict before. In some cases Scorpio can mean that the person was sitting in solitary confinement. And sometimes, he's not a threat to society.

Often this sign denotes that people born under the sign of Scorpio. It can be seen on any part of the body, in this case, no matter in what position depicted by this sign. From the point of view of esotericism, it is a kind of amulet, a talisman to ward off evil spirits. In addition, it is a sign of a strong personality, loyalty to the word. In combination with the image of a Lotus, the Scorpion stands for love and fidelity. Sometimes people make a tattoo in the form of a Scorpion, as a reminder of some event in your life, this may be unrequited love, betrayal of friends, or retaliation for something.