What does the tattoo spider

For thousands of years people have invested in body signs a special meaning. Earlier tattoos signified belonging to a particular unit of society. Shamans, priests, warlocks, warriors wore easily recognizable in their circles indelible tattoo. For some time tattoos became the prerogative of the prisoners, and it was for a long time. But then the world came real fashion for beautiful decorative tattoos, and some of them continue to carry their hidden meaning. 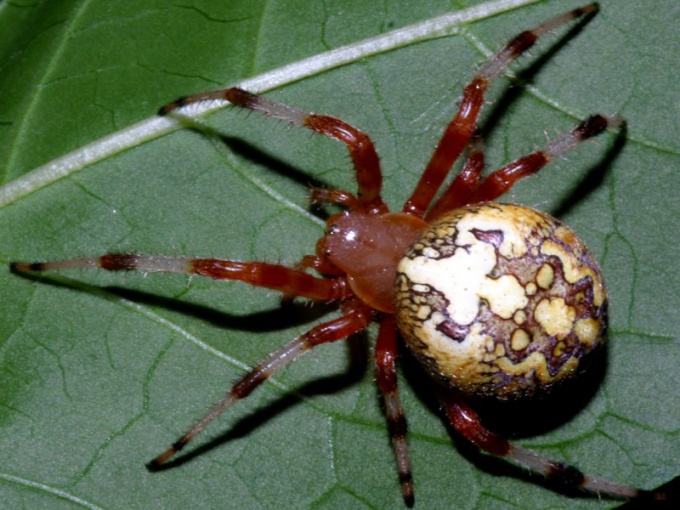 Related articles:
In Greece there is a myth about how there were spiders. Legend has it that the weaver Arachne all over the country were famous for their art. Proud, she called on the contest itself to the goddess Athena. Arachne wove beautiful cloth, which was not inferior to the creation of Athens, but in the works of skilled weavers was a disrespect to the gods. The winner was Athena, and her opponent hanged on a rope. Athena saved the girl by turning her into a spider. Since then Arachne and her descendants are cursed to forever weave webs and spiders were considered as a symbol of creativity, hard work and patience.

Earlier in the prison symbolism of the spider sitting on the web, meant a prison sentence, the number of transverse threads (rings) – number of years. Spider, creeping up, not the web meant that people steal. If tattoo is portrayed spider crawling down, then the carrier with the theft of "tied". Currently a spider, crawling the web, means drug addiction. Sliding or hanging from the spider web – a former drug addict.

Tattoo spider can also represent closed, unsociable, and quiet person, the main advantage of which is patience and calm. Often young people "stuffed" spider in the web, explaining this picture: "trapped by love". Sometimes exactly the same tattoos are made by people after visiting the Registrar's office. Fat, hairy spider on the shoulder of a girl may meanthat she wants to be independent or that she doesn't want to get attached to men. Often young people are investing in your tattoo, only to them clear meaning.


Almost the entire territory of the former Soviet Union, tattoos were associated with the criminal world. Even the most innocuous figure on the body was seen as the hallmark of a criminal, because in prison tattoos is invested special meaning. After the Soviet collapse, the country gradually began to penetrate Western and European fashion decorative / artistic wearable drawings. They had no relationship to life behind barbed wire, but, nevertheless, in a society, their importance continued to be associated with the so-called "concepts".