Appearance of human language can judge the state of the whole organism. In various diseases of the body may change its color, humidity, movement and form. One of the signals of possible violations in the body is the formation of yellow plaque on the tongue. 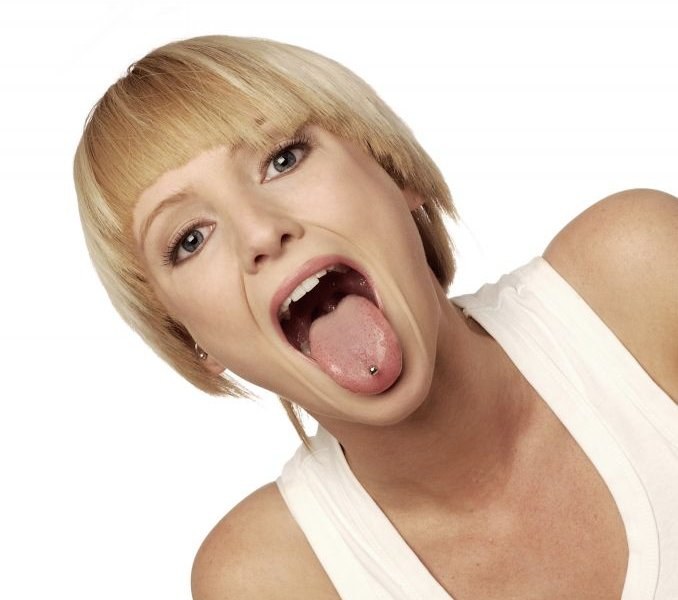 Related articles:
Instruction
1
Normally in a healthy person the tongue is pink with very subtle and almost imperceptible when you look at a layer of white residue. If there is plaque yellow color, this may be due to a problem with the liver or digestive system. In cases when it is visible not very much, has a weak color, such a phenomenon can be considered normal. But in cases where it is expressed quite intensive, it is more likely that there are problems with the liver and bile-excreting ways.
2
If a distinct yellow patches on the tongue lasts for more than five days, there is a high probability that you have a liver disease. Greenish hue may indicate a disease which is associated with the stagnation of bile. Thus, when man is in the language detects visible plaque yellow color, it is possible to assume the presence of any disorders in the body already before the appearance of other symptoms that occur in the later stages of the disease. Thanks to this characteristic, you can identify the disease at an early stage, which will greatly facilitate further treatment.
3
Quite often, yellow tongue coating appears among the lovers of tea or coffee, alcohol and cigarettes. After consuming beverages or foods that contain a lot of artificial colors, language can become yellow. For example, this occurs if you eat candy, drink sweet carbonated water, etc. Plaque yellow color can also occur in hot weather when dehydration.
4
Such reasons are easily disposable and are in a natural way during the day. If the RAID lasts much longer, it could indicate a pathological process occurring in the body. Yellow tinge can be caused by hepatitis, cholecystitis, impaired liver function, acute pancreatitis, stones in the gallbladder. In addition, the cause may be the accumulation of food in the stomach or in the intestine.
5
Carefully make out your tongue, paying attention to its surface and shape. You need to inspect it in the daylight. If there are any changes, pain, plaque of any color, you need to seek the advice of a physician. In cases where except the yellow plaque you have other symptoms - impaired digestion, pain, belching, heartburn etc. - you should visit it as soon as possible.
Is the advice useful?
Подписывайтесь на наш канал