What kind of a new Scam warns the Bank of Russia

The Central Bank of the Russian Federation (Bank of Russia) one of the main tasks of development of the banking sector of a country is determined to strengthen the protection of the interests of depositors. Unfortunately, these interests are often "attacked" by fraudsters. The security measures of banking operations, methods of protection of deposits, are constantly being improved. But investors must be armed with knowledge of the basic rules of preserving their confidential information. 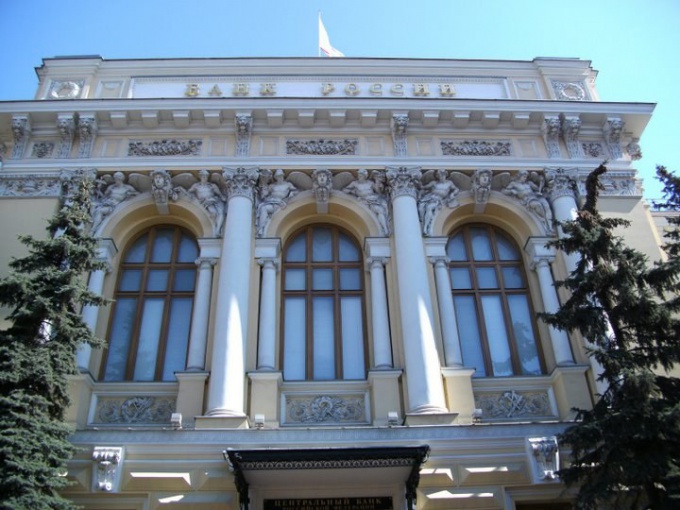 In August 2012 the Department of external and public relations of Bank of Russia informed the General public about what this year are increasingly recorded cases of receipt by the Bank of Russia, in his reception of the messages about the SMS fraud, which is made with reference to the name of the Central Bank of Russia.


The essence of the fraudulent actions of unidentified persons is that customers of various credit organizations are sent SMS messages and e-mails with news about the blocking of their Bank cards. It is proposed to make a return call listed in the SMS-messages to phone numbers. Senders of such letters is called the Bank, whose name is somehow associated with the name of the Central Bank of the Russian Federation. It can be such leadready as "the security Service of the Bank of Russia", "Russian Central Bank" or in Latin - CentroBank. One goal is to gain the confidence of the client and take possession of its confidential information. Cyber criminals it is important to get in your SMS the following information: personal data of account holders, PIN codes, credit card numbers (supposedly subjected to blocking), the amount of funds placed on card accounts, etc.


The Bank of Russia considers such unauthorized notice using the name of the Central Bank of the Russian Federation as a new type of fraud and notify to such SMS messages and email-sending has no relation. Recommendation for customers who receive such requests from unidentified persons, one to report such facts to the relevant departments of the credit institution, which issued your Bank card.


A specific example of the fight against illegal actions in the banking sector can serve as social action "the savings Bank against fraud", which started on 25 July 2012. This action called upon Internet users together with the Bank to counter financial fraud on the Internet. It is known that scammers have learned how to create illegitimate websites under the brand Sberbank to acquire non-public information of his clients. Sberbank on its official website talks about simple but effective measures to ensure the security of banking operations in remote service channels: in the system of Onl@yn, at ATMs, using mobile services.