When you need to pinch back shoots of garden trees

Nipping, or pinciroli can significantly reduce the amount of winter pruning, to reduce the loss of plastic items to significantly speed up the formation of the crown in the future to obtain a bountiful harvest. 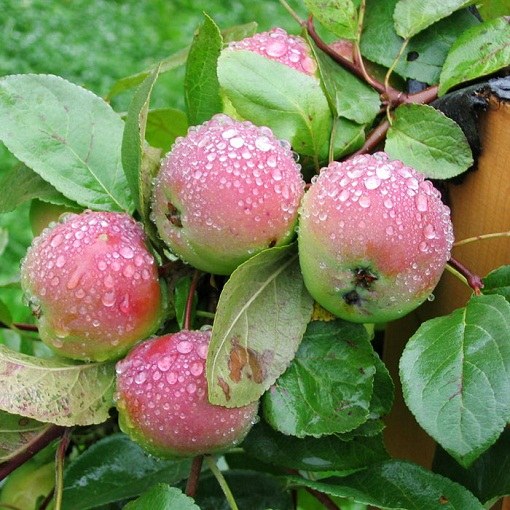 Remove the fruit tree the top part of the shoot two weeks before the end of the growth, until he managed to travelnet. Pinch only those branches that are unwanted.

From the main shoot length from 15 to 25 centimeters presidnete herbaceous terminal shoots, where there are several underdeveloped leaves. This will help to stop the progressive growth in two weeks. As soon as the shoot growth will resume, re-work on pinciroli. Pinch growing shoots above the second or third leaf.

Pinching shoots on fruit trees will not only help to regulate growth, but also will accelerate the lignification. In addition, this method allows the development of lateral, or axillary buds, has a significant impact on the quantity and quality of the crop.

Formed the branches will be small, but with generous fruit formations. Don't forget that early pinching promotes rapid recovery of the kidneys. Due to this, the shoots begin to grow hard. If work on pinterova to spend later, the expected effect will be. So for Apple and pear the optimal timing of removal of the shoots – the second decade of July.

To carry out work using secateurs or scissors. If escaping the growth of the seedlings completely stopped, you don't have to re-penseroso. If shoots continue to grow, we will need to re pinching.

Please note that nipping does not always produce positive results. The most efficient way to do the trial version and observe the results. If lignification has not accelerated, lateral and axillary buds has not increased, the result of pinched remained zero. Therefore, to carry out work again irrational, as it would be a waste of time with the same results.