The world trade organization (WTO created in 1995, its purpose is the regulation of trade-political relations of its member States. The entry into it of any country provides for the last in certain changes in political and economic life. And Russia will be no exception. 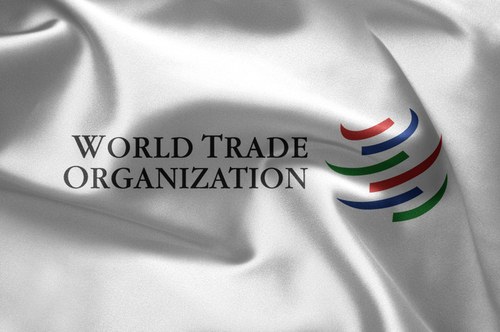 Russia's accession to the WTO involves both positive and negative consequences. The first is the possible acceleration of GDP growth, which according to calculations should be increased from 3 to 11%, as well as creating prerequisites for improvement of the business climate on the world political scene and elimination of administrative barriers. Also a nice addition should be the abolition of America the Jackson Vanik amendment, which restricts trade with Russian companies.

To the negative consequences of Russia's accession to the WTO, which is much more include, for example, the destruction of domestic industry and agriculture. Due to the sharp reduction of duties on imported goods they will fill Russian shelves. And they are cheap compared to their domestic counterparts, the cost will lead to the fact that the Russian producers simply can not compete with them.

And since, according to the WTO Russia refuses to support certain industries through subsidies or preferential taxes, there will be mass bankruptcies of enterprises, unemployment, the inability of the country to independently provide for its own market and, as a consequence, the relationship in all areas from other countries. Thus, may lose its existence in the pharmaceutical, automotive, food industry and many others. And Russian consumers are completely switched to the use of cheap goods and consumption of genetically modified foods.

Will also be raised to world prices on transport fares, fuel and electricity. Thus, you will have to pay equal cost for the use of the natural resources of his native country. And since the average income of Russians is much lower than, for example, the Europeans, it can lead to poverty and, consequently, to lower life expectancy.