Which countries boycotted the Olympics in 1984

A few years before the collapse of the socialist camp was held the Summer Olympic Games in Los Angeles. Previous Olympics were marked by the boycott ofthe Games by a number of countries. Reasons for refusal to participate in the Olympic Games were political motives, in particular, the worsening of relations between NATO and the Soviet Union. In 1984 the socialist-oriented countries responded with a similar move, to boycott the Olympics on the American continent. 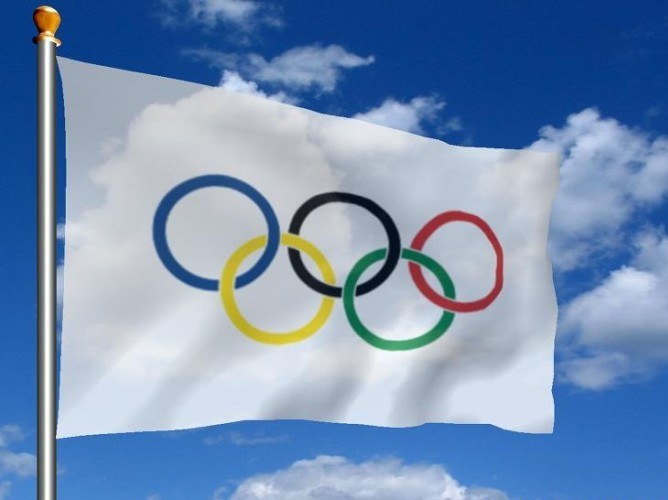 The Olympic Games of 1984, has ignored almost all the countries of the socialist bloc, with the exception of China, Yugoslavia and Romania. Romanian athletes, however, received the permission of their country to arrive in Los Angeles only in private, although technically Romania joined the protests.

The formal reason for the boycott was the refusal of the Olympic organizing Committee to provide the necessary security guarantees for participants from countries of the Warsaw Pact and the Soviet Union. But the real reason, of course, was the boycott by many capitalist States of the Olympics-80 held in Moscow. In addition, similarly, the socialist countries responded to the so-called "Carter doctrine," which provided military assistance to anti-Soviet rebels in Afghanistan.

In October 1983, Soviet sports delegation identified numerous deficiencies on the part of the American organizers of the Games, after which the Soviet leadership expressed concern about this state of Affairs. In particular, the U.S. government has not provided the athletes of the socialist countries written guarantees of their safety. Delegations were not permitted to go to the Olympics the aircraft "Aeroflot", and the floating base for the national team of the Soviet Union" - ship "Georgia" - was denied entry to an American port.

In the spring of 1984 came the ruling Politburo, where he pointed out the inexpediency of participation of Soviet athletes in the Games in 1984. The document contained a number of measures aimed at creating a favorable public opinion in the world. It was supposed to transfer all the responsibility for the failure of the Olympics to the United States. Sister States were urged to join the boycott of the Olympics in Los Angeles.

The countries of the socialist camp announced the holding of international competitions "Druzhba-84", which was attended by players from nine socialist countries and athletes for more than 40 other States. Moreover, some participants of alternative events participated in the Olympics in Los Angeles. In the competition "Druzhba-84" was found a few dozen world records in various sports.

Held after two successive boycotts of the Olympic Games Charter of the International Olympic Committee was introduced sanctions for the organization of boycott of the Olympic games, up to disqualification of teams or countries from the IOC.