What is the XXIII all-Russian Olympic day

Every year on 23 June, the world celebrates the Olympic day. In 2012 it will be held on the eve of the London Olympics, therefore, is of particular importance. In Russia this holiday is to be celebrated in the twenty-third time, it dedicated a lot of sporting events. 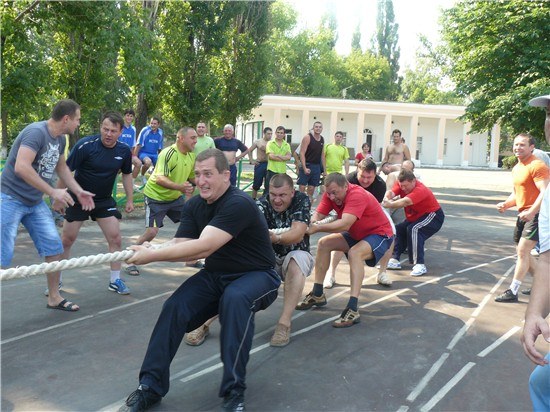 The twenty-third of June was chosen by the International Olympic Committee to commemorate the day of its creation on 23 June 1894 by Baron Pierre de Coubertin. In sporting events dedicated to this celebration, attended by members of all ages. In these competitions, as in any other, justified the slogan that the main thing in sport is not victory, but participation. Russian Olympic day is a true sports holiday, so designed for mass visits to the sports events.

Sporting events will be held in all regions of Russia. As a rule, they reflect local and national sports traditions, with go away in a few days. There are competitions in different sports - athletics, volleyball, basketball, weight lifting, chess and other sports disciplines. The winners and participants are awarded with diplomas, prizes and memorable Souvenirs.

In Moscow the center of the celebrations will be the sports complex "Luzhniki". To services of visitors will be twenty-five sports and entertainment venues. Held a variety of competitions, performing artists. Will be held football matches with the participation of stars at the event are expected to attend dozens of gold medal winners of the Olympic games. Will be presented a variety of Souvenirs.