In any Olympics, the USSR team did not participate

Although the Olympic Charter declares the separation of wrestling from politics, in practice this principle is bad. Public event of this magnitude can not be used in the global political game. In 1984, the only time in the history of the Soviet Union, political motivations are not the reason for non-participation of its athletes in the Olympic games. 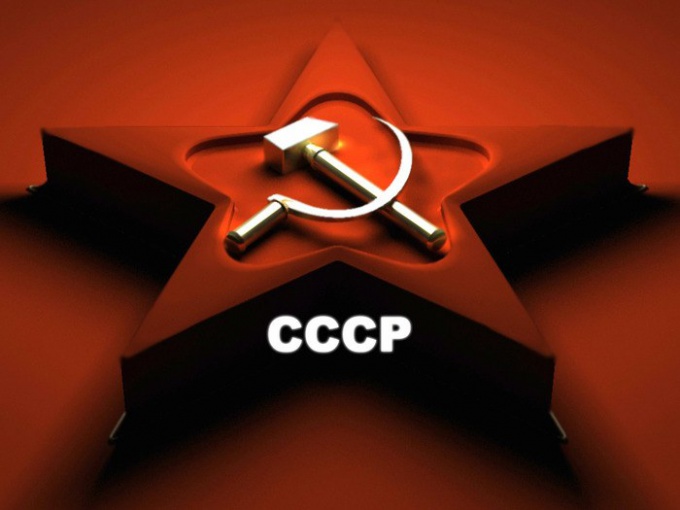 In 1980, the first and, as it turned out later, the only time the Summer Olympics were held in the Soviet Union. It was a time when the "cold war" between the socialist and capitalist camps have reached maximum intensity, which could not affect the Olympics. First, the holding of sports events of such scale in the Soviet Union would become a powerful propaganda salvo in this war, so opponents had taken preventive measures, including a boycott of the Moscow Olympics. At the official level the idea first began to be discussed in the British Parliament, and that followed the Soviet invasion of Afghanistan was named as the main reason. Officially, the boycott of the XXII Summer Olympic games was attended by 64 States, although athletes most of them took to the start in Moscow. All this was the reason that four years later led to the participation of the USSR team in the Olympics next summer, held in American Los Angeles.

That athletes of the Soviet Union at the games of the XXIII Summer Olympic games, was officially announced three months in advance. As the immediate reason was the refusal of the US government in providing security guarantees to the athletes of the socialist countries. In addition, Americans are not admitted to the ship "Georgia", which was supposed to be a floating base for the Soviet delegation. The US then demanded to submit to the Embassy a list of all athletes, although the Olympic rules of visas for them have not been considered and refused "Aeroflot" Charter flights for the carriage of the Olympians.

Also joined the boycott of the socialist countries, excluding China and Yugoslavia. In addition to them, on their own initiative the Olympic games in Los Angeles boycotted Iran and Libya. Alternatively, the summer games of 1984 in six socialist countries competitions were held under the name "Druzhba-84", which was attended by athletes from 50 countries.