How to remove dark circles under eyes folk remedies 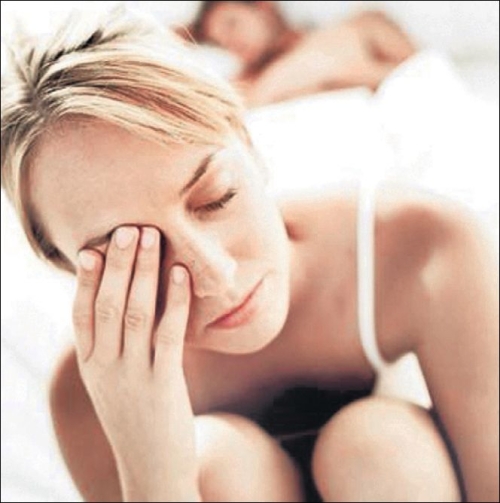 Related articles:
Instruction
1
Perfectly clear bruising under eyes potatoes: raw or cooked. For example, two slice peeled raw potatoes, left on the eyes for 20 minutes, great rid of dark circles. Instead of slices of raw potato, 20 minutes, you can put eyes on mashed potatoes. After the other procedures should be thoroughly wash with cool water.
2
Potato mask for getting rid of bruises under the eyes can be cooked differently. A couple tablespoons of finely grated raw potatoes mix with one teaspoon of olive oil. The skin around the eyes should be lubricated with vegetable oil and place on her the resulting slurry for 20-30 minutes. Wash off the mask, you need a strong black or green tea.
3
If finely grated raw potatoes mix with oatmeal in equal proportions and add the resulting mass with a little milk, it'll make a great mask to remove bruising under a eyes. It should keep for 20 minutes.
4
Well mashed cottage cheese can also help to remove the bruises under the eyes. Leave it on the eyes should be about 15 minutes. Then the mass you need to remove with a cotton swab dipped in black or green tea, and wash with cool water.
5
Excellent job with the removal of bruises under eyes lotions in the form of a cooled used tea bags.
6
To remove bruising under a eyes you can also use masks, which includes 2 teaspoons crushed into flour walnuts, 1 tablespoon of melted butter and 3 drops of freshly-squeezed pomegranate or lemon juice.
7
Slices of cucumber left on the eyes for 20 minutes is also very effective against dark circles.
8
Of equal parts of finely grated cucumber, chopped parsley, coriander and sour cream makes a great remedy, relieving from bruises under the eyes. 15 minutes after applying this folk remedy to the skin under the eyes , should wash with cool water.
9
One tablespoon of finely chopped stems and leaves of parsley, mixed with two teaspoons of melted butter, should be applied to the eyes before bedtime. This folk remedy perfectly clear bruising under eyes.
10
Also, before bedtime, to remove bruises, under eyes you can top with almond butter.
11
To remove bruising under a eyes, it is very useful to wipe the eyelids herbal ice which represents the frozen broth of parsley, cornflower or chamomile.
12
Softened in cold boiled milk, a slice of white bread should be left on the eyes for 20 minutes. This is a great way of dealing with dark circles.
13
To remove the bruises under the eyes of capable and compresses of boiled cooled milk.
Is the advice useful?
See also
Подписывайтесь на наш канал