What residents of Pakistan sentenced to death

Six residents of Pakistan was sentenced to death for dancing and singing at the wedding. The ill-fated wedding ceremony took place in a small mountain village gada, is located in the province of Kokhistan in the North of Pakistan. 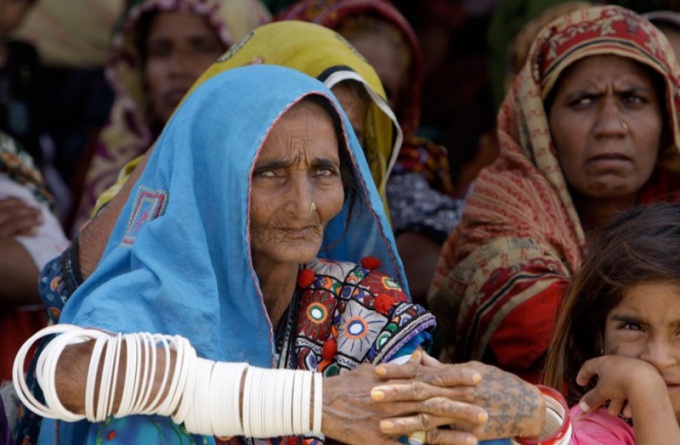 Guilty of corruption were recognized by two men and four women. The sentence imposed by the local clergymen, chiefs and clan elders. The reason for the charges was the video taken on a mobile phone by one of the guests. On the record are seen dancing and singing, guests of a wedding celebration.

The fact is that according to the strict customs of the community, men and women at the wedding have fun in different places. The traditional rigid views have become the cause for a final verdict for all six participants of the incident – the death penalty.

According to media reports, irrefutable evidence to support such a harsh sentence, it was not. According to the video it is very difficult to judge, entertained men and women the night together or not. On the video in the first episode shows four women singing and in the next episode: two men, one of whom is dancing, and the second just sits. However, it is unclear whether singing and dancing in one place. In addition, there is reason to believe that the information on joint activities and the video was a slander, the purpose of which was to discredit the honor of the convicts. And the reason for this could be a clan feud.

For residents of Pakistan, where the majority of the indigenous population are adherents of Islam, such incidents have become the norm. The practice of "Karo-Kari" - killing in the name of honour especially characteristic for mountainous and rural areas of the country. Tribal laws allow you to kill men and women, nevertheless, victims of such accusations are most likely to be the last.

Only in 2011 in Pakistan were sentenced to death over tainted honor killed and 943 women, including 93 minors.