When the white nights in Saint-Petersburg

White nights it is common for the Northern latitudes. But in St. Petersburg they seem to be particularly enchanting. Dusk transformed the old houses, streets and monuments. 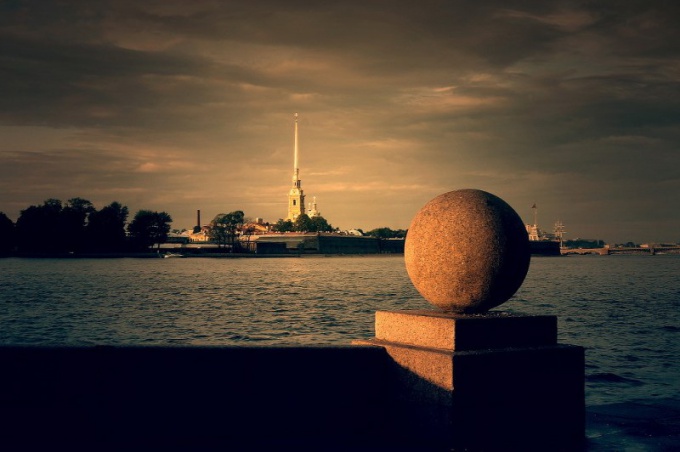 Related articles:
Instruction
1
White nights - as is clear from the symbols of the night, in which the sun is only slightly comes over the horizon. The twilight lasted until dawn, and the darkness of the city does not fall. The white nights peak falls on June 21-22, ie, the summer solstice. During it, the sun is closest to the Northern hemisphere (where is the town on the Neva). Further South on these dates, observed the short nights and long days. And in St. Petersburg in this period nights are generally "lost", giving way to twilight. This does not mean that it becomes as bright as day, - a book, for example, it is better to read with additional light from the lamp. But to walk around the city peacefully, without fear of dark alleys - they are simply at this time of the year.
2
Despite the fact that the white nights peak falls on summer solstice, they start before and continue for some time after. Of course, the nights begin to shorten after the winter solstice, December 22, but light enough they become sometime in may. The period used to call "white nights", comes in 10-on June, 22nd the number reaches its peak and then gradually declining. In late June dusk are still long, but 2-3 July, they thicken to the usual darkness.
3
The described phenomenon has the same nature as the polar days and nights that last six months. The closer the point to the North pole, the shorter it days in winter and longer in summer. The opposite situation is observed in the southern hemisphere, where the "white nights" occur in winter (December) and in summer, on the contrary, quickly darkens. For this reason, on the equator always short morning and evening twilight, and is neither "white nights" or "darkest days". So also a notice that night there come very sharply and just as suddenly give way to a clear day.
Note
"White nights" you can see not only in St. Petersburg but also in many other Northern cities.
Is the advice useful?
See also
Присоединяйтесь к нам
New advices