Why are there white nights

About Belye nochi, the Russians hear almost every year – mainly due to the rich cultural life of St. Petersburg, which at that time held the theater festival with the same name. Although as a natural phenomenon of white nights can be observed not only in Russia but in other countries, which capture the polar region in Norway, Denmark, Sweden, Iceland, Northern Canada and Alaska. 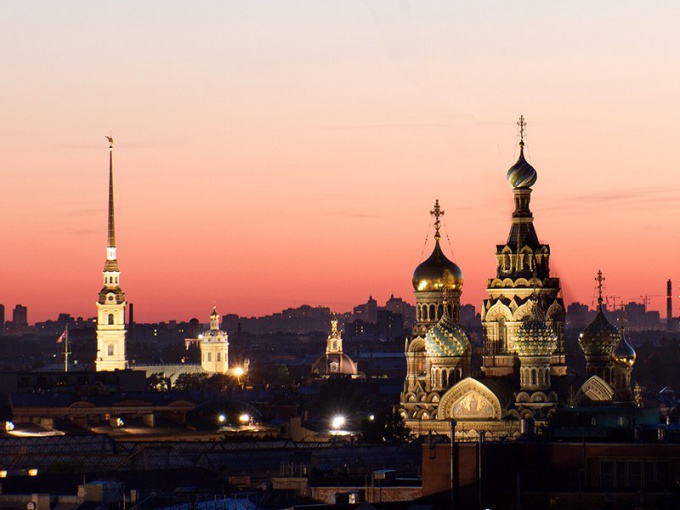 The southern border of the white nights takes place in latitude 49°. There white night can be observed only once a year - June 22. Further North, the period increases and they of the night are becoming more vivid.

This phenomenon experts called civil twilight. In fact, dusk is the time when the sun had disappeared over the horizon, but still visible signs of sunset. The earth is illuminated by the diffused light, i.e., rays already hiding the sun, taken by the upper layers of the atmosphere and partially scattered and partially reflected and illuminate the ground. Items visible without artificial light, clearly discernible line of the horizon, but it is not daylight in clear weather on the horizon visible the brightest stars.

Depending on light or, strictly speaking, the position of the sun relative to the horizon line, experts distinguish civil, nautical and astronomical twilight.

Civil twilight lasts from the time of visible sunset until the time when the angle between the horizon line and the center of the solar disk is 6° , from 6° to 12° - navigation from 12° to 18° astronomical twilight.

Thus, the white night is a phenomenon when the evening twilight gradually in the morning, passing the night, i.e. the period of minimum illumination of the earth's surface.

If we consider the phenomenon from an astronomical point of view, we should remember that earth's axis is at an angle to the plane of the Ecliptic, i.e. the plane of the orbit of a planet around the Sun, and this tilt does not change.

Actually, the angle of inclination of the earth's axis is changing. It describes in space a circle and at different times "looks" in different places of the sky. However, the period of this movement, in human understanding, is very large – almost 26 thousand years.

Thus, during the movement of the Earth orbiting the Sun illuminates the North, the southern hemisphere. Moreover, the tilt of the earth's axis is such that at some points in its orbit, the sun's rays fall on one of its poles is almost perpendicular. The illuminated hemisphere summer. In the polar regions at this time there is polar day, when the sun disappears behind the horizon many days in a row.

The other hemisphere is experiencing winter because it is poorly lit. The sun's rays as if sliding on the surface of the Earth and bad it is heated. The pole is in shadow, there the polar night. In the polar regions of the illuminated hemisphere, the Sun sets though, but not for long and is close to the horizon. So close that can illuminate the surface of the planet with their scattered in the atmosphere by the sun. Come the white nights.
Is the advice useful?
Присоединяйтесь к нам
New advices