What is the court of first instance

The judicial system of the Russian Federation provides for the consideration of cases in courts, which are defined according to their functions: the adoption of a decision on the merits, the verification of its legality and validity, review in order of supervision. In civil, criminal and arbitration cases begins in the court of first instance. 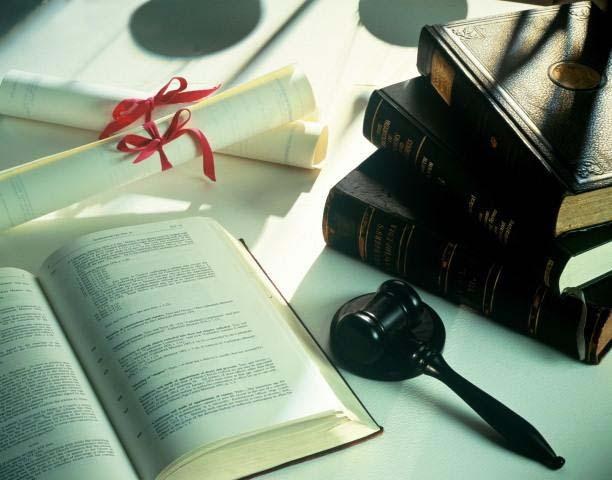 The court of first instance is the court which in the course of the session explores the evidence establishes the facts and circumstances of the case, issue a decision. In criminal proceedings at first instance examines the case for conviction or acquittal of the defendant. In civil and arbitration proceedings to decide issues of satisfaction or denial of the claim, its proof or lack of proof.


Criminal cases can deal in first instance in 3 options of the justices:
one judge (Federal or world);
- one judge and 12 jurors;
- 3 Federal judges.
Research evidence and decision-making in most cases by a single judge, but at the request of the defendant the court of first instance can be formed in a collegial form.


When considering civil cases in first instance, the court is obliged to hear the explanations of the parties and other persons participating in business, indications of witnesses, expert witnesses, examine written and physical evidence. In criminal procedure in first instance is the interrogation of the accused, victims, witnesses and other participants in the process, is the examination of material and study of written evidence, etc. In the arbitration process, the court examines the economic merits of the dispute or an unlawful act of state authorities, considers the written evidence and shall hear arguments of the parties.