How did sayings and Proverbs

Proverbs and sayings – the element of oral tradition of the people. They represent a brief but very vivid and imaginative statements. Proverbs inherent in an instructive tone. They generalize the phenomena of life reflect the experience and opinion of most people. Sayings are less instructive, but each of them also signed an apt description of everyday situations, human actions and traits of the national character. The sources of most quotations must be sought in the distant past. 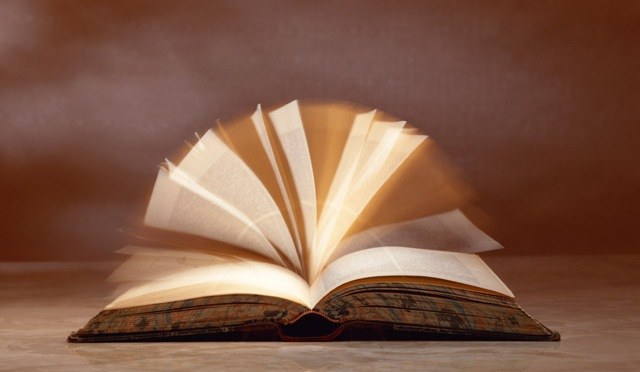 Related articles:
Instruction
1
Ancient collections of Proverbs and sayings were discovered by archaeologists in Egypt. Unique instances of clay tablets with aphorisms date from about 2500 BC Another significant catch phrase, of course, is the Bible. Her part calls the old Testament king Solomon, who lived in the X century BC, author of 900 Proverbs.
2
Wise sayings of contemporaries, collected and systematized by the Greek philosophers and scholars, Aristotle, Zinovy, Plutarch, Aristophanes. Popular Proverbs and sayings Aristotle explained by their brevity and accuracy.
3
In 1500 the Dutch scientist and educator Erasmus of Rotterdam published the results of a long study of ancient Greek and Roman history. Multi-page work called "Proverbs". In it Erasmus included more than 3,000 Roman and Greek aphorisms, adapted them to understand by his contemporaries. The book is interested in the most educated representatives of the European companies. It translated into national languages and studied in schools. So, Proverbs and sayings of the Ancient world penetrated into the culture of the peoples of Europe. This explains the presence in different languages are similar in the sense of a figurative expression.
4
In Russia, the first proverb was recorded in Chronicles and literary texts of the XII-XIII centuries: "the Tale of bygone years", "the Word about Igor's regiment", "the Supplication of Daniel the exile", etc. Short sayings of Russian people expressed their devotion to the Motherland, readiness to defeat all the enemies of Russia and confidence in a quick victory. So, the author of the "tale of bygone years" gives the saying "Pagebase, like obra", which means "Died as obry". This expression was born after the expulsion of Slavic peoples from their lands, a tribe of nomadic obrov. A saying that emerged in the late eighth century, helped chronicler vividly convey his thoughts about the fate of all invaders of the Russian land.
5
The unknown author made in the end of XVII century collection of "Stories, or Proverbs vsenarodnaya alphabetically". The book contains more than 2,500 catch phrase. In the collection you can find expressions that are familiar even to contemporary Russians. So, since painful for Russia Tatar-Mongol yoke the famous saying "Empty, my mother passed".
6
Some of the aphorisms included in the vernacular of the ancient tales and legends, for example: "Broken unbeaten luck". But most of the Proverbs reflect the customs and everyday problems of ordinary people: "Without difficulty not catch fish from the pond", "Without the need to live one who money saves", "August-father care-work man harbors", etc.
7
Greatly enriched the national vocabulary Russian writers of the XIX century. Of fables, poems and poems A. S. Pushkin, A. S. Griboedov, I. A. Krylov's people suffered in everyday speech many short sayings. Over time, literary sayings almost completely merged with folk art: "Happy hours are not watching", "Love for all ages", "a Vaska listens, Yes eats", etc.
8
Detailed study of folk sayings were engaged in 30-50-ies of the XIX century Russian philologist Vladimir Dal. Still his collection of "Proverbs of the Russian people" is considered the most complete. Dahl was placed in the book 30 thousand expressions, dividing them into several thematic parts.
9
Of course, a set of Proverbs and sayings used in everyday life to be changed periodically. Obsolete in meaning or form of expression, giving place to more modern. In addition, new objects, phenomena, situations and relationships. Folk wisdom captures the social changes in the form of sayings: "do Not return the loan, will face bat", "Our people in the bakery on the taxi ride".
Is the advice useful?
See also
Подписывайтесь на наш канал