Why do people say "bread around the head"

The value of bread in human life, especially the Russian people, it is difficult to overestimate. He helped to survive in the middle ages and during the wars of the last century. So about bread, however, and wheat, there are a lot of songs, it appears in Proverbs and sayings. And the proverb "bread is a head" can be interpreted in different ways, but in any case underlines the importance of this product. 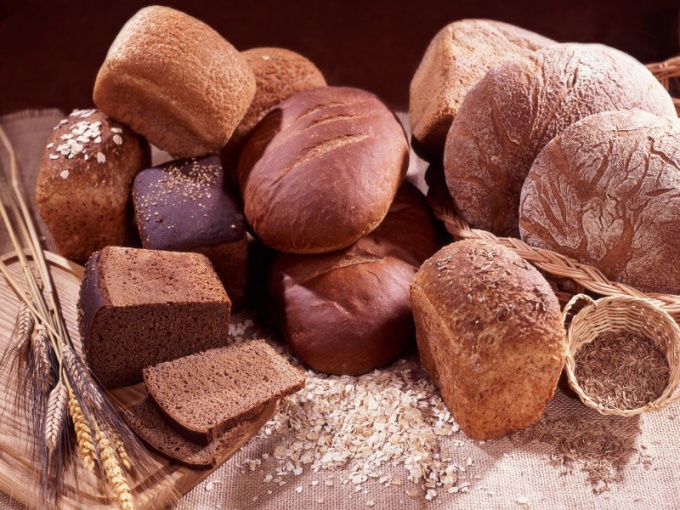 In Russian, like many Slavic words "head" and "home" have a common origin, that's why the elder's family member called "head" - him honor and respect. So if you start from the etymology, the Russian proverb takes on a slightly different interpretation: bread is more important, more important than anything else on the table. Indeed, the Slavic peoples have honored this product, no meal without it happening. In the harsh Russian winter the caloric content of food is particularly important, so any dish, including cereals, be sure to eat bread, so satisfying.
2
Dietary interpretation

Bread made from high quality grain that contains many nutrients and vitamins necessary to man. Interestingly, even in the stale, he keeps them in almost the same amount. That is why in conditions of prolonged starvation in the presence of one only of the bread or crackers can a person live until the next harvest.

On this subject there is another proverb: "Better bread with water than cake with trouble." In such years, money has lost its value, the kind of measure that determines the value of things, was the grain. In addition, creating favorable conditions, it is easy to preserve for quite a long time.
3
The geopolitical interpretation

In the middle Ages the vast number of wars, especially civil, was not due to natural resources, and fertile land on which to grow crops, including rye and wheat. Therefore, in order to starve out the village, often planted fields were torched, and starving people were forced to hand over the fortifications. So we can say that the bread was, if not cause, the way to achieve victory in time of war or RAID.
Is the advice useful?
Присоединяйтесь к нам
New advices