How to upgrade Windows XP

Version of Windows XP was released by Microsoft in fall 2001 and since then was regularly updated with a lot of small patches. Serious improvement of the code was assembled in large blocks (service packs - service packs), which for seven years was published three times. Although overall support for this operating system ceased in early 2011, installing updates is still possible - the necessary files can still be downloaded from Microsoft servers. 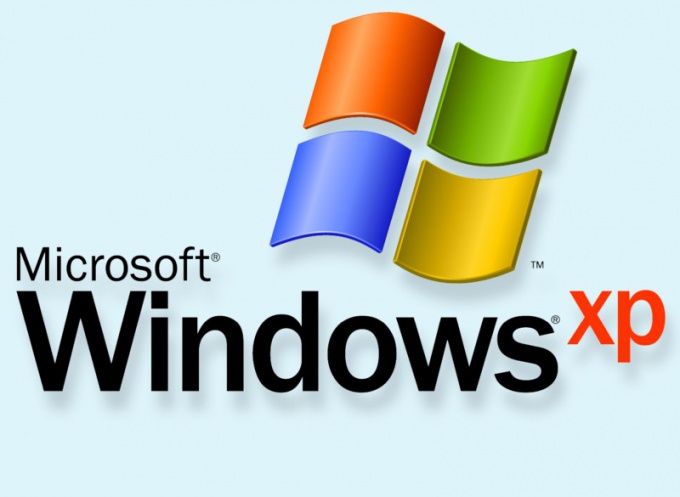 Related articles:
Instruction
1
To install the latest updates (SP3) Windows XP OS already installed one of the previous - SP1a or SP2. Determine which of these packages is used in your computer. To do this, first select in the main menu the command "Run" or press the key combination Win + R - you, display the dialogue start programs. It can be used in two ways.
2
The first method: type winver and press Enter. On the screen a dialog box appears with information about the system, including the version of the service pack.
3
Alternatively, type sysdm.cpl and click Enter. On the General tab of the opened component, find the line under "System" in it except the OS version needs to be information about the version and service pack.
4
On the same tab, please note that if the caption text is present the designation OS x64, the computer is running a 64-bit version of Windows XP. The third service pack for this version of Microsoft did not create, so you can only take two of them.
5
Find out which package updates you want to install, navigate to the appropriate page server Microsoft and download the installation file direct links are given below. The files have different weights (SP1a - 2 MB, SP2 - 260 MB SP3 - 303 MB), so this process will take different amounts of time. Keep this in mind when you choose in the download dialog or save the file for later use or immediately start the installation process after the download has completed.
6
Activation of the update file runs a master of this process - follow the instructions that appear on the screen. After completing the installation, restart the computer to start the operating system in an updated version.
7
Consistently repeat the last two steps for each package you install updates.
Is the advice useful?
See also
Присоединяйтесь к нам
New advices