What is the LTE network

LTE (Long Term Evolution) is one of the types of mobile data. The project of creation of similar networks were created to improve the current means of transmitting information via wireless channels. 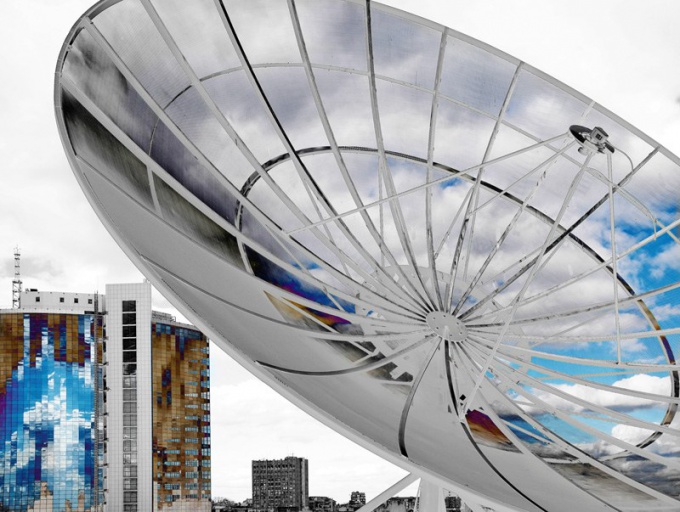 Currently, LTE refers to fourth generation wireless (4G). The main advantages compared to previous-generation high – speed data transmission. This is an obvious advantage for users. In turn, providers can use LTE technology to increase the coverage area without installing new equipment.

Optimal coverage radius of LTE base station is 5 km. if necessary, the specified range can be extended up to 100 km. of Course, such a large coverage area is provided by installing the antenna high enough and does not imply its use in urban environments.

The world's first commercial LTE network was launched in Sweden in 2009. In Russia the development of this standard has still not received active support. This is because to work with LTE networks, operators need to be provided with a specific frequency range.

In may 2012, the operator Yota activated operation of LTE network in Moscow. Until that time, most services were provided using the WiMax channel. Active users of Yota had prior opportunity to exchange the "old" modems hardware that works with LTE channel. It should be noted that before the launch of LTE network in the capital of such channels were already working in Novosibirsk and Krasnodar.

Slow integration of LTE negative impact on the development of computer technology. This applies to basically all kinds of tablet computers and smartphones. Some of these devices supports the ability to connect to LTE networks.

Work on LTE networks in Russia is provided in such a way that when you exit the coverage area of respective antennas it's possible to instantly switch to a relatively old TV. Of course, this feature is supported only with devices that can work with channels LTE, WiMax and GPRS.