How to remove virus that removes antivirus

Viruses, unfortunately, are an integral part of modern virtual space. Constantly multiplying their numbers and the ways their actions. However, many viruses are equipped with a protection system ( antivirus programs. This and the creation of many copies of the virus body, and disguise under other programs. One type of masking is the attempt of the virus to "show up" operating system file. In this case the antivirus can't remove, even after discovering the system does not allow. 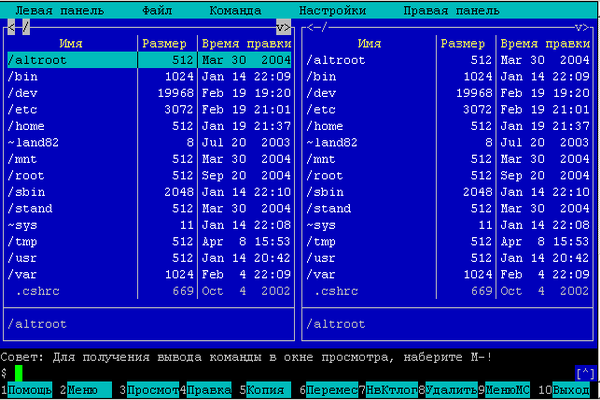 Related articles:
You will need
Instruction
1
Write down the name of the file that cannot be deleted, and the path to it. To remove virus antivirus program prevents running operating system. Accordingly, in order to remove the virus, you need to do this when the system is not running. Must be able to work with files. So, we need to start the computer using a special boot disk or USB flash drive. A large number of ready to write the boot floppy images can be found on the Internet. Watch just below in the list of programs mentioned image file Manager. Download this image and write to disk.
2
To boot from disk, go to BIOS (press Del, F2 or another key, depending on motherboard model) and change the boot order so that first in the list was a boot disk or, if necessary, flash drive.
3
Boot from disk, run file Manager. Locate the file that was not able to remove the antivirus and remove it yourself. But do not forget that the virus can be "hidden" in critical for the operation of the operating system process, and after removal of the virus-infected file to its normal booting may not be possible. In this case, the system will probably have to reinstall.
Is the advice useful?
See also
Присоединяйтесь к нам
New advices