How to get calcium carbide

Probably everyone remembers their merry school days. And especially the fun we had at the time of carrying out repairs to the school building, when workers, besides all the other equipment and brought in their own generator and a barrel of acetylene, carbide of calcium. Those days were a nightmare for workers in all schools, starting from the Director to the cleaning lady because the carbide of calcium is the favorite pastime of scholars. No account of a broken toilet in the school toilets. Here he is carbide of calcium. 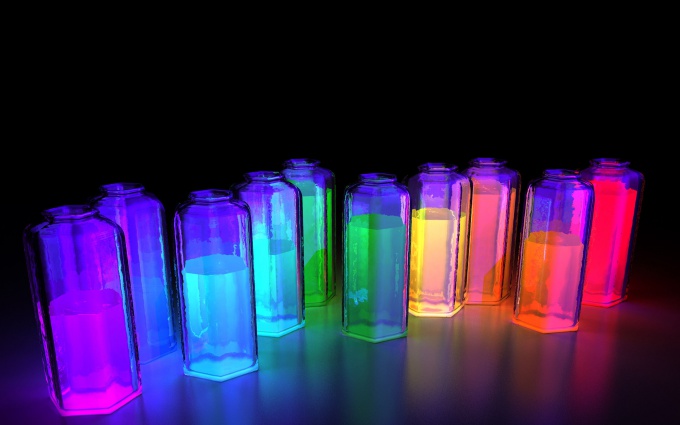 Related articles:
You will need
Instruction
1
The principle of obtaining this substance is that the oxygen atom in a molecule of oxide of calcium is replaced by two carbon atoms. In industry this is achieved by calcining the mixture of coke and quicklime at a temperature of approximately 2000 degrees Celsius. But, a little bit of this wonderful substance can be obtained, and artisanal. Mix quicklime and coke in the ratio of one to one by weight of the mixture and place in the crucible. Next, take the two wires from the power source, one hook to the crucible, and the second touches the graphite electrode and the power supplied.
2
After that close the circuit, i.e., immerse the electrode in the mixture, due to the fact that in the mixture there is a carbon between the electrode and the blend creates an electric arc, current flows, the mixture is heated and melted in places.Try it melted over the entire area. After cooling the mixture, that is, in some places the melt should contain the carbide of calcium. If the dip of the melt in the water it produces a combustible gas (acetylene), the experience was a success.
Note
An electric arc is a phenomenon very bright, so use dark glasses to protect your eyes.
Useful advice
When mixing, do not have to consider the molar mass, just try to take coke in excess, the fact that in the process the excess carbon will burn in air. The more current the better, but without fanaticism.
Is the advice useful?
Присоединяйтесь к нам
New advices