As of carbon to methane

Methane – the simplest hydrocarbon. Its chemical formula is CH4. It is much lighter than air, almost insoluble in water, represents a colorless gas, odorless. Finds wide application as fuel, as raw material for the production of many organic substances, such as acetylene, methanol, formaldehyde etc. Methane can be obtained in different ways, including carbon. 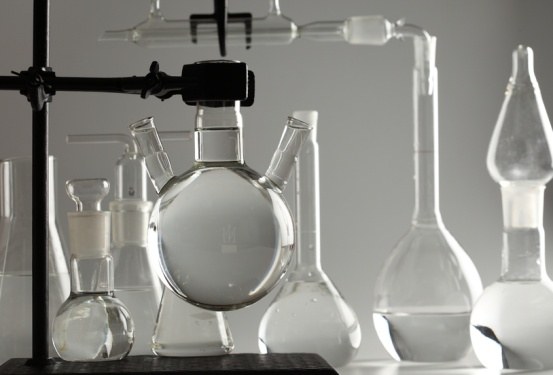 Related articles:
Instruction
1
Your task is to: obtain carbon from methane. The formula of methane can suggest further action. What should I do to from substances to CH4? Of course, to attach carbon to the hydrogen. That is a reaction of hydrogenation. It will leak by the formula: C + 2Н2 = CH4
2
How can I do that? Just under normal conditions this reaction does not leak. This requires special conditions. Methane from carbon get in one of two ways:- either in the flames of the so-called "electric arc" in the atmosphere of hydrogen. The reaction takes place at a temperature of about 1200 degrees; or at a lower temperature (about 400 – 500 degrees) and high blood pressure. As initiator and accelerator of the reaction is a Nickel catalyst.
3
It is easy to understand that in the laboratory to produce methane from carbon is extremely hard. Therefore the laboratories used other methods to capture methane, for example, by the action of water on aluminum carbide, or by fusion of sodium hydroxide with sodium acetate. And in an industrial environment to synthesize methane from carbon unprofitable. Such methods of producing methane represent purely academic interest.
4
As strange as it may sound, but the most effective way for methane production from carbon – using so-called "natural biological reactors". In other words, a huge amount of methane generated in the intestinal tract of herbivores in the digestion process, using bacteria and enzymes, which play a catalytic role. Complex intermediate processes eventually reduced to the same reaction scheme: S + 2Н2 = CH4
Note
In other words, methane is often called marsh gas and mine gas, as abundantly formed and the decay of vegetation in stagnant water, and in thicker coal seams, the slow conversion of carbon without access of air. Therefore, accidental opening of the cavity of the coal seam that contains methane, threatens to burst. When working in the mines, it is necessary to strictly observe the safety measures!
Is the advice useful?
Присоединяйтесь к нам
New advices