How to make Pinocchio's nose

You decided to put the show? A familiar and favourite fairy-tale? Pinocchio is one of the most popular and beloved characters. But it has one detail that distinguishes it from all others, is famous for its long nosethat he sticks everywhere. 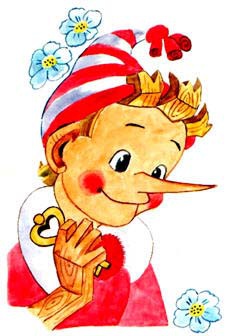 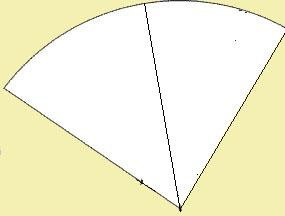 2
Take one of the resulting segments define the outer and inner side. The edge of one environment spread on the inner side, put on his edge of the other of the slice with zahlest about 1 cm and hold them tight.
Dry the resulting cone.
3
Measure and cut a piece of thin elastic. Edges tie the knots. Cut from a piece of cardboard, two small circles or squares. The ends of the bands overlap on the inner side of the noseand on top of it, glue the pieces of cardboard.
Note
A piece of gum should be slightly less than the head of who will wear the nose, since it must hold well.
Useful advice
Pieces of cardboard, which is fastened to the nose with gum glue so that the knots at the ends of the bands slightly - then the elastic band will not break at the crucial moment.
Is the advice useful?
Присоединяйтесь к нам
New advices