How to make a wolf mask

As you know, I like various kinds of theatrical performances and fantastic staging. Especially kids like to participate in such exciting events. Boys, for example, in awe of as a gray wolf. The most important attribute of a fantastic actor – his mask. The mask of a wolf, by the way, it is easy to make your own hands an adult and a child. 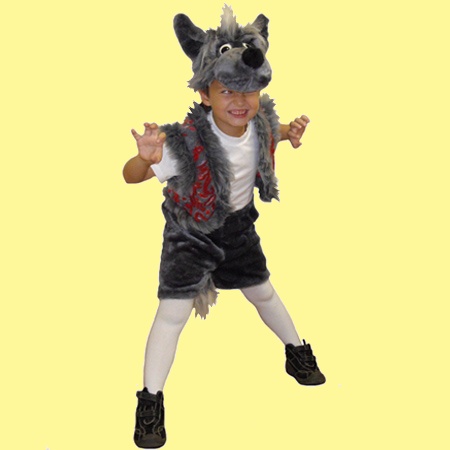 Related articles:
Instruction
1
The wolf mask should be done from construction paper. First you need to draw on the sheet, the silhouette of the muzzle of a wolf about the size of a baby's face. Then you need to outline the eyes (2 circumference). They should be from each other at that distance, that are apart of the small eyes of the actor. 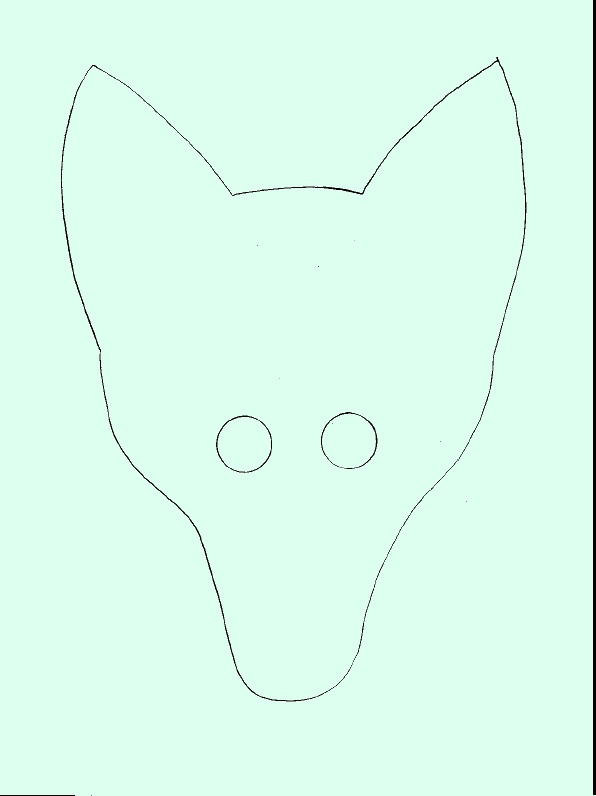 2
Now, the blank mask of the wolf should be shaded in dark grey, even black. Then gently need to cut the mask on its outer contour. Don't forget about the holes for the eyes. 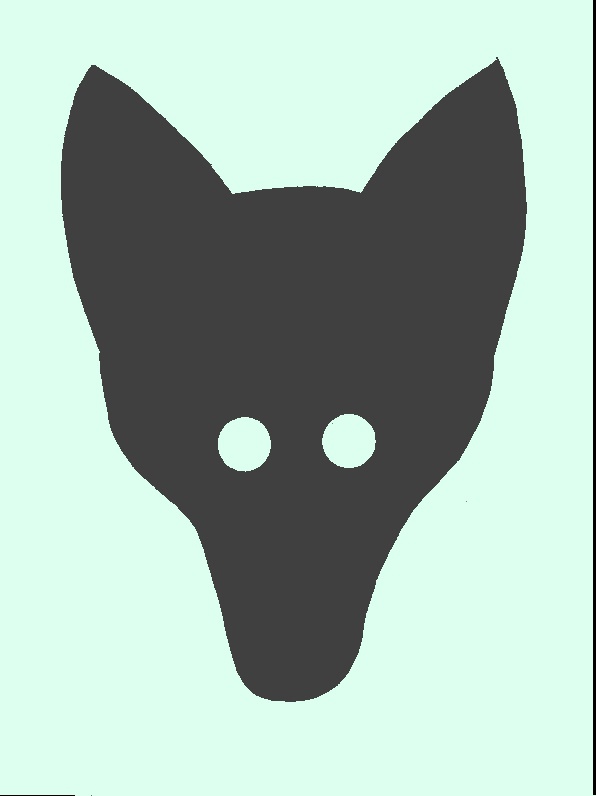 3
On a new sheet of paper you need to draw the language of the wolf, his jaw with sharp teeth, the frowning brows and the inner part of the ears. 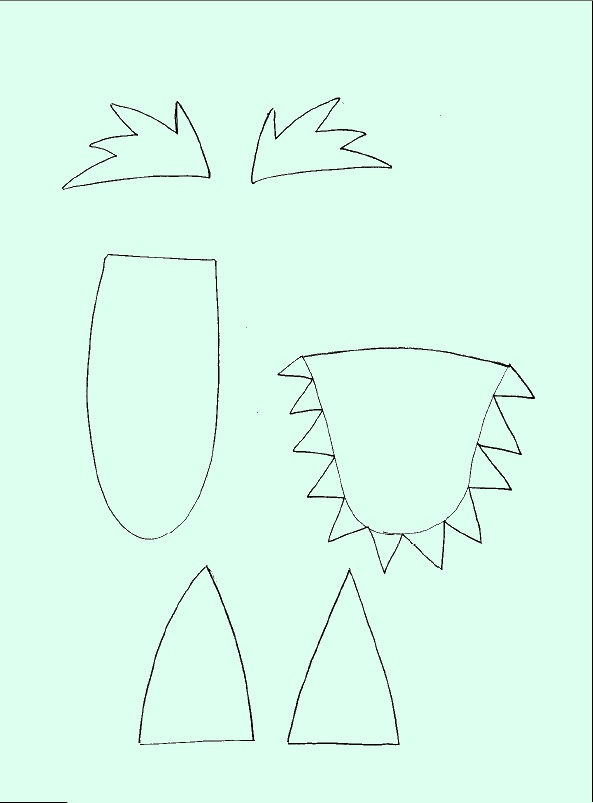 4
Further, all parts should be colored with colored pencils, markers, and better colors. Then cut them out with scissors. Both the inner part of the ears can be cut into thin strips in order to show the hair of the wolf. 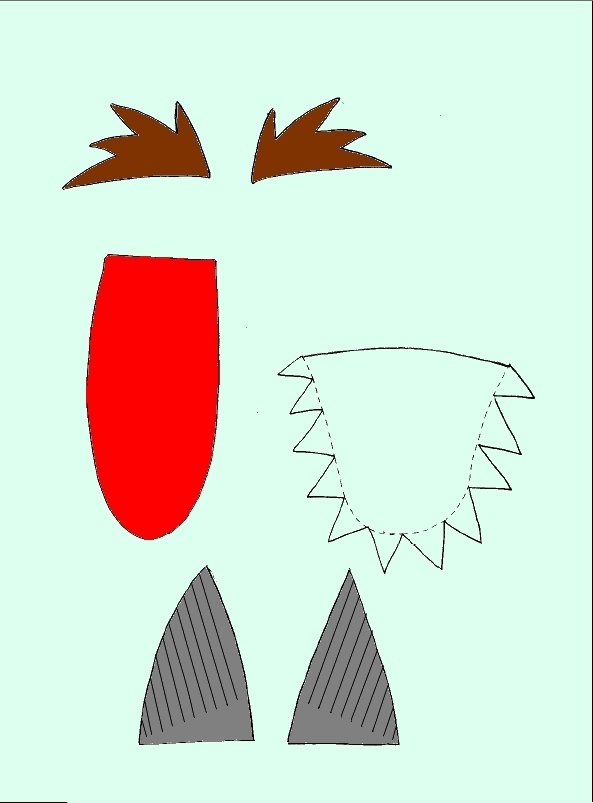 5
You should now proceed to the most interesting, the creation of the mask and gluing of all its parts.
First you need to glue the jaw with the teeth to the lower part of the head of a wolf. The teeth should bend inside the mask along the dotted lines. Next, you need to glue the tongue on the inner part of the mask of a wolf. It can hang down or may go sideways.
The resulting grey fringe (inner part of the ear should be glued to the base of each ear. Fringe need to stir, showing that vzjeroshenij fur of a wolf. Just above the holes for the eyes on the wolf mask should stick frown. The wolf mask is ready. 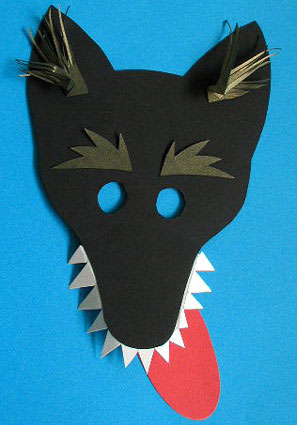 6
How to make so that it rested on the head? To do this, cut paper strip, the length of which a couple of centimeters greater than the length of the circumference of child's head. Both ends of this strip should be glued to the inner side of the mask.

7
Now the mask of a wolf can be safely put on any performance with this grey toothy predator.
Note
The head of a wolf. The tattoo was widespread in Siberian IUT in 40-50 years among the negatively biased part of the "authoritative" prisoners.
Useful advice
Product name: Wolf Head. Z03j.007. Wolf - a symbol of justice and ambition. In ordinary circumstances the wolf will not allow his side to offend the weaker. Our ancient ancestors gave us the highest philosophy through the image of the wolf. In General, the image of the wolf is associated with the symbolism of war, He was an animal dedicated to the God of war, Mars represented military prowess of the Romans and the Egyptians.
Is the advice useful?
Подписывайтесь на наш канал