How to disassemble a hard drive

Venturing on the hard disk, many users-beginners do not understand that you can do with the disc, if it's open at home. When assembling the hard disk in the production of inside the box creates a vacuum that allows it to run for a long time. Hard drive becomes unusable after a few seconds of interaction with air. Experienced users of the personal computer apart the housing of the hard drive only with the full confidence of the non-working state of the hard disk. 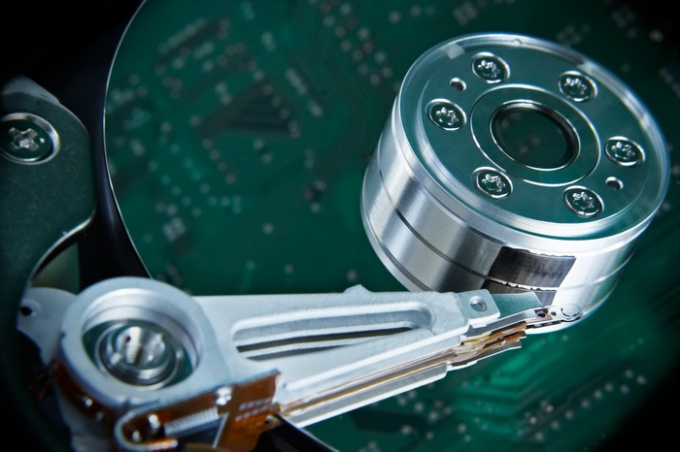 Related articles:
You will need
Instruction
1
Disassembly hard disk start with the dismantling of control boards. Control Board – this is a common circuit Board on which is soldered a set of parts, including modern memory chips. Depending on the kind of hard disk, for Dismounting, you will need either a screwdriver or a hexagon. Remove 3 screws, then remove the control Board of the hard disk.
2
Under the control Board cover is the hard drive, which is all the device hard disk, which you probably have seen many times in photos made by other users broken hard drives. Remove 7 screws, then remove cover of the hard disk. The major task of dismantling the hard drive is finished. If you dismantle a hard disk for parts that are inside, then follow on.
3
All other parts: filter, head and discs can be disassembled with a screwdriver. Be careful during the parsing mechanism of the heads of the hard disk – they are equipped with powerful magnets, you can pinch your finger. Once you remove the "pancakes" hard disk, will be able to ensure that their surface is easily scratched with any object. The number of heads in a hard disk in two times more than the number of "pancakes". Therefore, if your hard drive had 4 "pancake", hence the number of heads is equal to 8.
Is the advice useful?
See also
Присоединяйтесь к нам
New advices