How to stop to worry

In the most common cases, the desire to endure for all, whatever happens, is the external manifestation of the desire to control others, and fear of being not well appreciated. To stop for all to experience, to deal with each of these factors have individually. 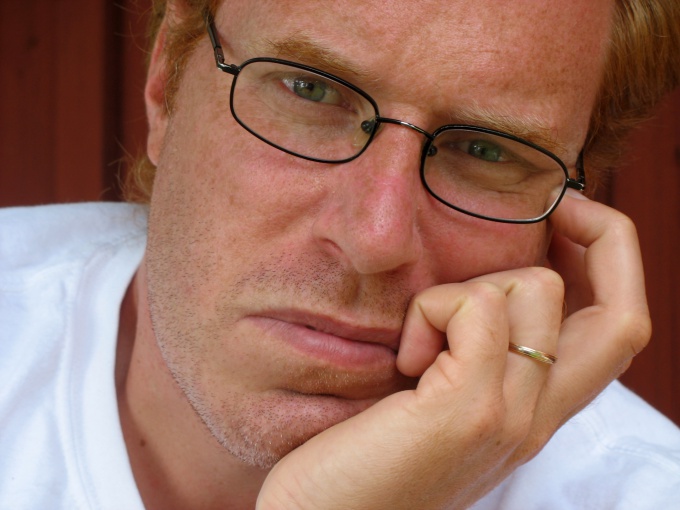 Related articles:
Instruction
1
Quite often there are people who seek to control the actions of other people. To the outside observer, this behavior may manifest as a total desire to help one and all, to do everything for others, the unwillingness and inability of the Manager to assign responsibilities to subordinates and to take the form of persistent interference with attempts to manage it, to be the center of events. On such occasions people often say, "Sticks his nose in their Affairs". The roots of such behaviour lie in the specific character and individual psychology of the person appearing in the process of social interaction. Self-doubt, which manifests itself as distrust of other people and becomes a constant source of self-affirmation through the desire to be the center of events, and there is likely a problem that needs to be addressed in order to stop all experience.
2
Another reason of permanent experiences is often not an external manifestation and the internal state of a person. A man can't stop worrying about everything that was happening to him. He avoids new situations and shy of innovative solutions. It is affected by someone else's opinion. He constantly feels that people appreciate it, even in situations where such evaluation is not expected. He has an unstable self-esteem dependent on the opinions of others. The root of this behavior, again, is the lack of self-confidence.
3
Surprisingly, in both the situations described with such different social manifestations, the root of eternal experiences is their own person's insecurity in themselves and their abilities. It is this quality of character will be working with all those who want, finally, to stop all worry and learn to see the world from a position of confidence and peace of mind.
Is the advice useful?
Присоединяйтесь к нам
New advices