How to find the sides if the perimeter is known

The perimeter of a plane figure is the sum of the lengths of all its sides. But to find the sides of the figure, knowing only the perimeter is not always feasible task. Often, more data are needed. 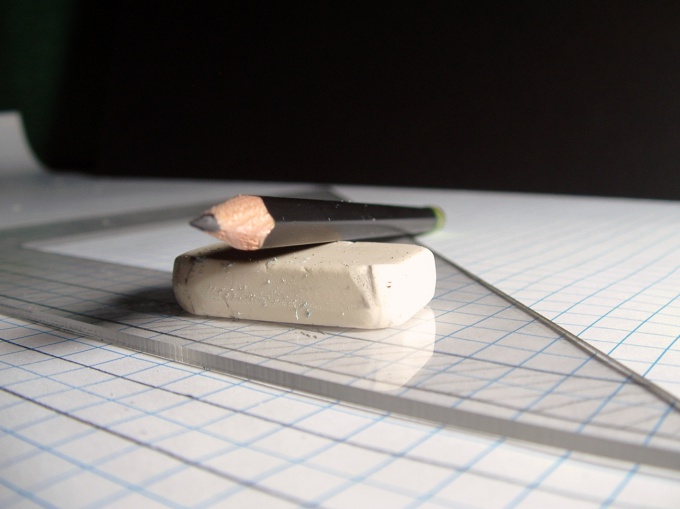 Related articles:
Instruction
1
For square or rhombus task is to find side of the perimeter is solved very simply. It is known that these two shapes with 4 sides and all of them are equal, so the perimeter p of a square and a rhombus is 4a, where a is the side of the square or rhombus. Then the length of side equal to one-fourth of the perimeter: a = p/4.
2
Easy to solve this problem for an equilateral triangle. He's got three equal length sides, so the perimeter p of an equilateral triangle is equal to 3a. Then the side of an equilateral triangle a = p/3.
3
For the rest of the figures need additional information. For example, you may find the sides of a rectangle, knowing its perimeter and area. Suppose that the length of the two opposite sides of the rectangle equal a, and the length of other two sides is b. Then the perimeter p of a rectangle is 2(a+b), and the area s is equal to ab. Get a system of equations with two unknowns:
p = 2(a+b)
s = ab.Express from the first equation: a = p/2 - b. Substitute into the second equation and find b s = pb/2 - b2. The discriminant of this equation D = p2/4 - 4s. Then b = (p/2±D^1/2)/2. Discard the root that is less than zero, and substitute in the expression for side a.
Is the advice useful?
See also
Присоединяйтесь к нам
New advices