How to calculate the length of triangle side

To calculate lengths of sides in an arbitrary triangle most often has to apply the theorem of sines and cosines. But among the whole set of arbitrary polygons of this kind there are of them "more correct" variations - equilateral, isosceles, rectangular. If the triangle is known that it belongs to one of these species, methods of calculation of its parameters is much easier. When calculating the lengths of their sides is often possible to do without trigonometric functions. 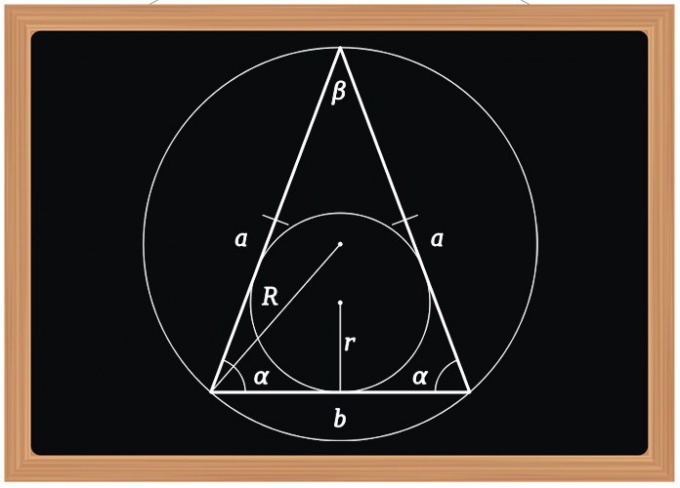