How to find water vapor pressure

Water can exist in three basic States of aggregation: solid, liquid and gaseous. The steam, in turn, is unsaturated and saturated - have the same temperature and pressure of boiling water. If the temperature of water vapor when the pressure exceeded 100 degrees Celsius, such steam is called superheated. Often while studying the school course of physics or in the course of the technological process, the problem arises: to determine the water vapor pressure under some specific conditions. 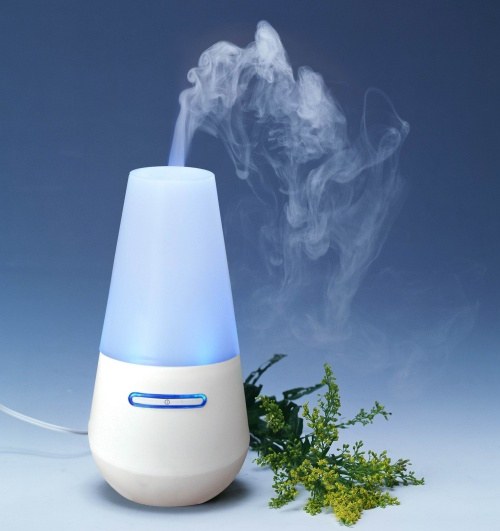 Related articles:
Instruction
1
Suppose you are given the following task: in a metal container filled with water in an amount which is equal to the quarter of its volume. Then the vessel is hermetically closed and heated to a temperature equal to 500oC. If you imagine that all the water enclosed in the vessel turned into steam, what will be the pressure of this steam? First vessel contained one water (the amount converted to the gaseous state is negligible, therefore they can be neglected). Denote its mass as m, and the volume as V1. Consequently, the density of water will be calculated according to the formula: ρ1 = m/V1.
2
After heating the vessel was a water vapor of the same mass m, but are held four times larger volume V2. Consequently, the density of water vapor is equal to: ρ2 = ρ1/4.
3
Now, switch the temperature from degrees Celsius to degrees Kelvin. 500 degrees Celsius is approximately equal to 773 degrees Kelvin (273 + TC).
4
Write the generic equation Mendeleev-Clapeyron. Of course, the highly heated steam can in no way be considered an ideal gas whose state it describes, but an error in the calculations will be relatively small. Р2V2 = mRT/µ or, converting it given the fact that V2 is four times greater than V1: 4Р2V1 = mRT/µ. Where P2 is the partial pressure of water vapor, which you need to find; R – universal gas constant, approximately equal to 8,31; T is the temperature in degrees Kelvin (773); and µ is the molar mass of water (or water vapor) equal to 18 grams/mol (0,018 kg/mol).
5
Thus, you get the formula: P2 = mRT/4V1 µ. However, since the initial volume V1 = m/ρ1, then the resulting equation is:P2 = ρ1RT/4µ. Substituting in the formula the known values, and knowing what is the density of water, calculate the required amount of pressure of water vapor.
Is the advice useful?
See also
Присоединяйтесь к нам
New advices